Additional Chief Metropolitan Magistrate Vishal Pahuja imposed the cost on the Lok Sabha member from Thiruvananthapuram noting that he had failed to appear before him despite the court's earlier direction.

The court was hearing the complaint filed by Delhi BJP leader Rajeev Babbar, who claimed that his religious sentiments were hurt. 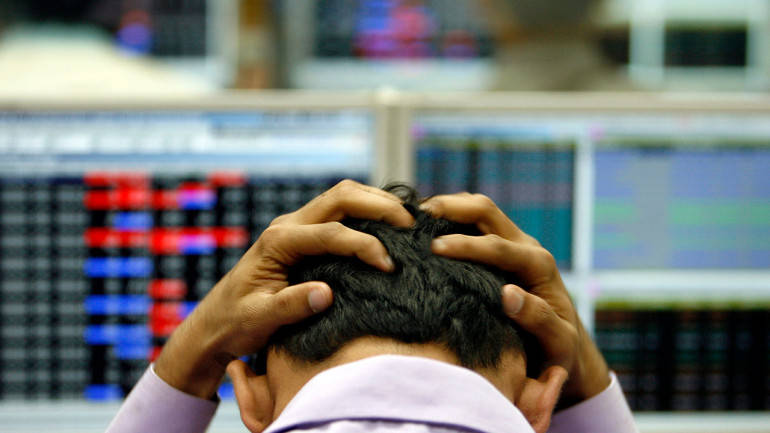 Sensex crashes over 1,400 points: Here are major falls in the past you should know about

The Sensex crashed by over 1,400 points on February 28, 2020, and Nifty registered the worst weekly loss since 2009. The bloodbath has been primarily attributed to the spread of ...