Kamal Rani Varun, who died Sunday morning, was elected to state assembly from Ghatampur in Kanpur rural; She was earlier elected as an MP twice, in 1996 and 1998 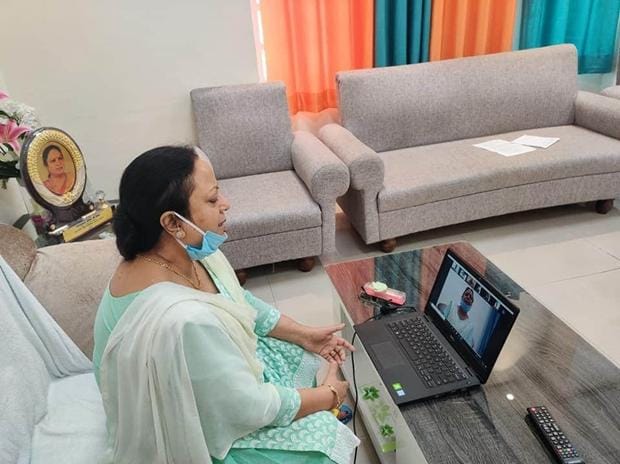 Varun was elected to the state assembly from Ghatampur in Kanpur rural district. She was earlier elected as a Member of Parliament twice in 1996 and 1998. The cremation will take place in Kanpur on Sunday evening. The cabinet minister had tested Covid positive last week.

The chief minister was supposed to visit Ayodhya on Sunday ... The proposal in the new National Education Policy to make board exams easy will not address the issue of rote learning because the education system will continue to be a ...