Airbus has released visuals from the successful testing of its fully automatic pilotless commercial flight. The company said in a press release that it conducted tests at the Toulouse-Blagnac airport on December 18.

Photos of the test flight were also released where a pilot was seen sitting with his hands on his lap. The test crew on-board the aircraft had two pilots, two flight engineers and a test flight engineer. In total, Airbus said it conducted eight take-offs over a period of ... 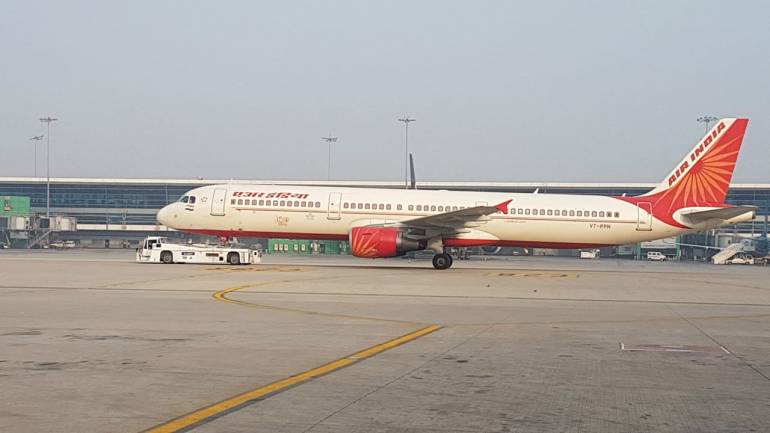