On Monday, the government imposed an interim ban on 59 popular Chinese apps including TikTok, Helo, and mobile game PUBG.

Half the companies that figured in the list of the top 10 downloaded apps in May were Chinese. Data from App Annie based on Google Play shows Bytedance, which owns both TikTok and Helo, hit the number three slot in May in terms of downloads — just behind Google and Facebook.

Four other Chinese companies were in the top 10 ... 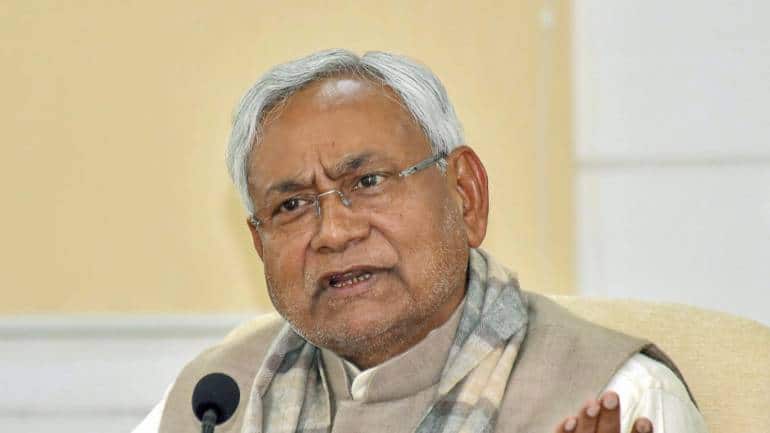 Besides the chief minister, samples of 15 staffers of the Chief Minister's Office have been collected for COVID-19 test, the sources said, adding results are expected Sunday. Bihar Chief Minister ...