bjp: No leader has done the kind of work PM Modi has done for Sikhs: Nadda 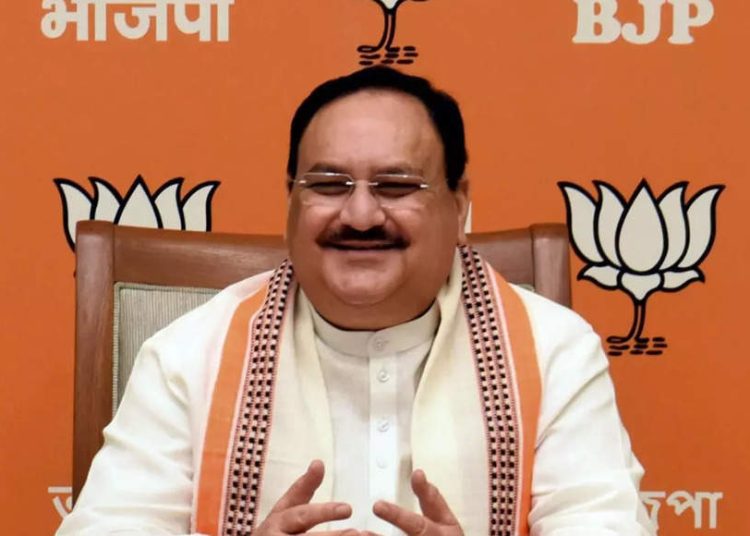 BJP president J P Nadda on Tuesday paid obeisance at the Namdev gurdwara here and asserted that no other leader has done the kind of work that Prime Minister Narendra Modi has done for the Sikh community. He also credited Modi with ensuring that copies of Sikh scripture Guru Granth Sahib reached India from Afghanistan.

Forty-four Afghan Sikhs carrying three copies of the Guru Granth Sahib reached India on a special flight on August 24 after the Taliban‘s takeover of Afghanistan earlier that month.

Addressing people at the gurdwara, Nadda said, “Being a soldier of the BJP, I bow my head at the feet of Guru Namdev ji and say with pride that no one else has done the work that our Prime Minister Narendra Modi has done for the Sikh community and the Sikh brothers.”

“Prime Minister Narendra Modi has done a lot of work for the Sikh community and has fulfilled their old demands. The prime minister has sent those involved in the 1984 riots to jail, no matter how influential they were,”… 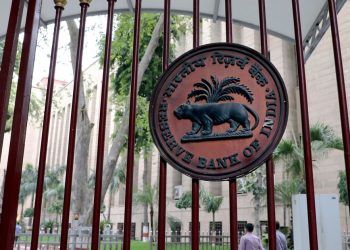 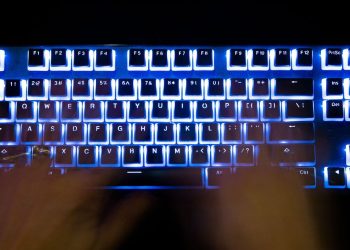 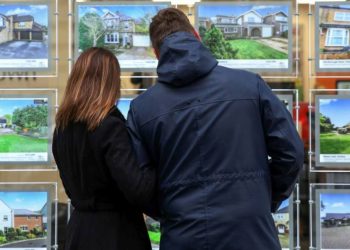 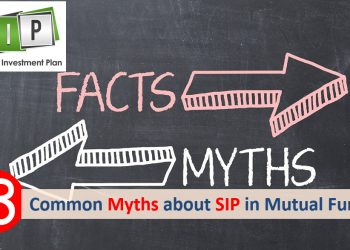 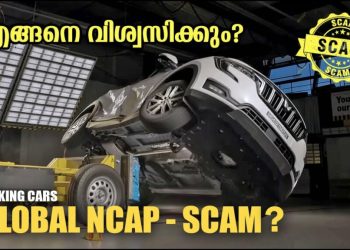 Every farmer-labourer part of movement a ”satyagrahi”, they will take back their rights: Rahul Gandhi