The IG's report is the latest of reports faulting the plane's approval, while the Justice Department has an ongoing criminal investigation

The flight control system, known as MCAS, was "not an area of emphasis ... 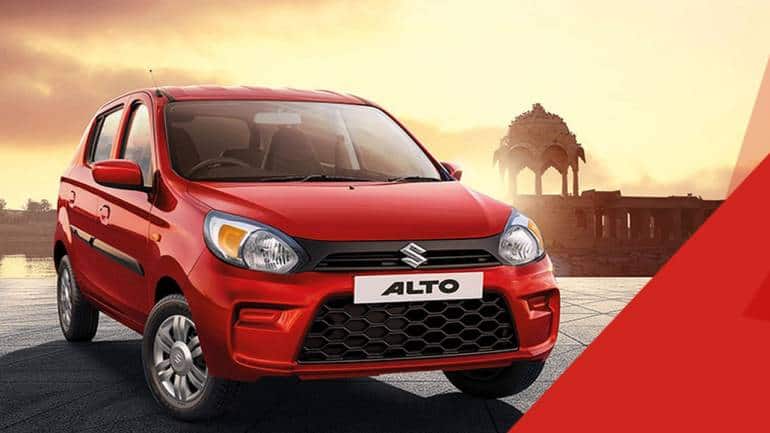