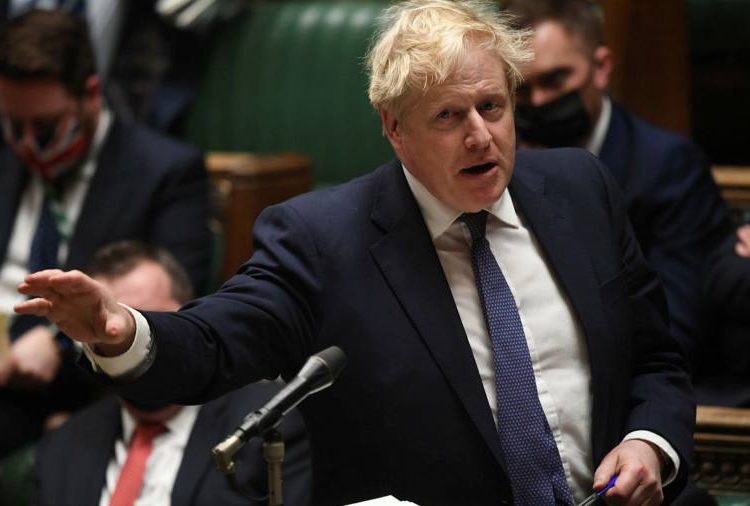 Boris Johnson on Tuesday faced a barrage of criticism following revelations he attended a “bring your own booze” party in the Downing Street garden in May 2020 when such gatherings were banned.

Edward Argar, a junior health minister, was dispatched to defend the prime minister, but he refused to confirm witness reports that Johnson attended the event, when England was still in its first Covid-19 lockdown.

Instead, Argar insisted that the party, organised by the head of Johnson’s private office, Martin Reynolds, would form part of an investigation into such gatherings by senior civil servant Sue Gray.

Johnson has also refused to say whether he sanctioned the party, to which about 100 Downing Street staff were invited, or to confirm witness accounts that he and his wife Carrie attended it. 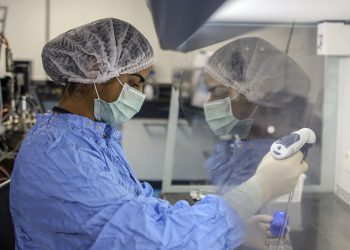 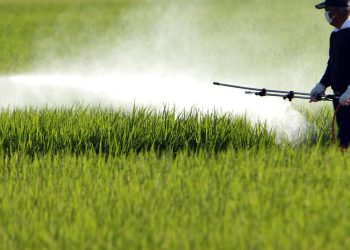 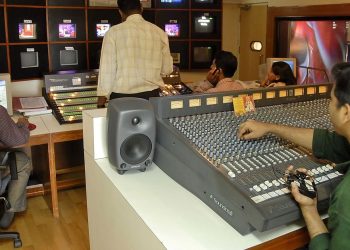 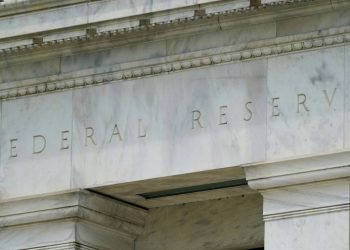