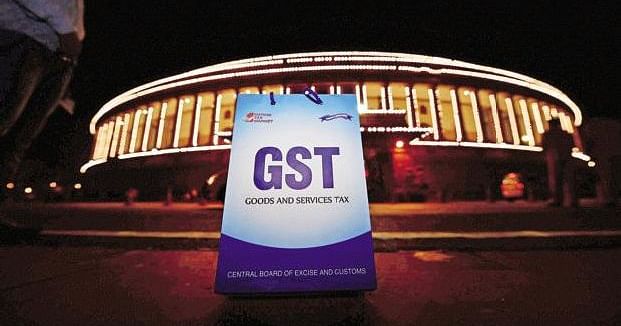 The central government has initiated the process of market borrowing to compensate states for the shortfall in goods and services tax collections.

The union government, on Oct. 23, borrowed Rs 6,000 crore and transferred it as back-to-back loans to 16 states and two union territories that chose the option 1 to meet the GST compensation shortfall, the Union Ministry of Finance said in a statement.

Last week, the centre said it will borrow Rs 1.1 lakh crore and pass the funds on to states as loans to meet the GST compensation shortfall, a climb down from its earlier stance that states would have to borrow the amount via a special window.

With an eye on China, India considers trade talks with Taiwan 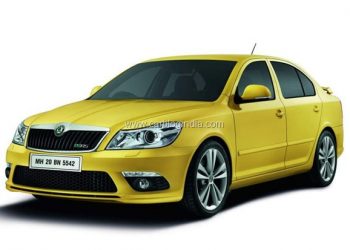 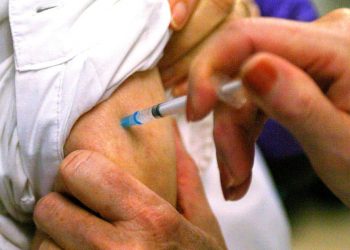 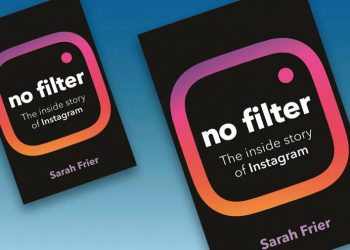 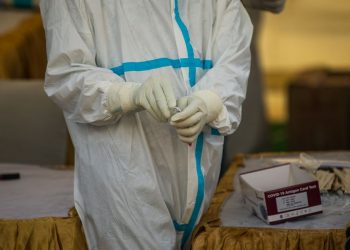 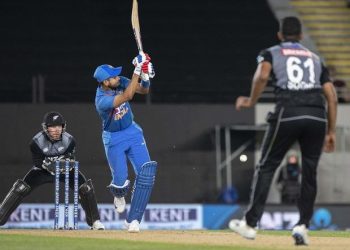 IND vs AUS: Overwhelmed that Australians have plan for me, says Iyer

With Coronavirus Firmly Under Control, China’s Economy Surges Ahead as Most of The World Struggles