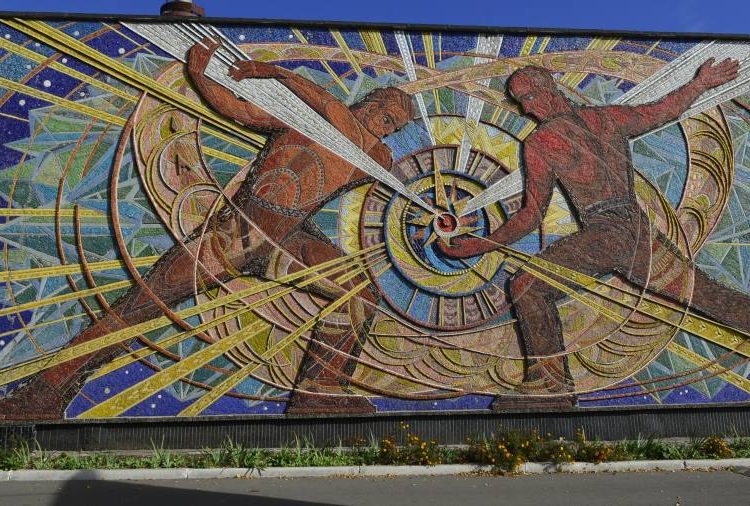 As John Maynard Keynes noted, we are all beholden to the ideas of “some defunct economist”. But central bankers more than most.

For all the talk of data-dependent decision making, monetary policy operates with a lag, forcing its practitioners to rely on theory to guide them on how to act in the here and now to quash inflation or protect jobs.

One of the dominant theories central bankers rely on is that a credible commitment to control inflation will itself be enough to dampen it. Paul Volcker became an iconic Federal Reserve chair for his aggressive interest rate increases, which in the classical interpretation tamed inflation and led to the Great Moderation.

But how powerful an influence do the actions of central banks actually have on inflation? A new paper — straight out of the radical confines of the Fed — suggests that the impact of the “Volcker shock” has been vastly overplayed, and that the inflation of the 1970s was solved through de facto class war and…

Why are Kashmiri Hindus quitting the Valley? | In Focus podcast

Our favorite films and VR experiences at Sundance 2021