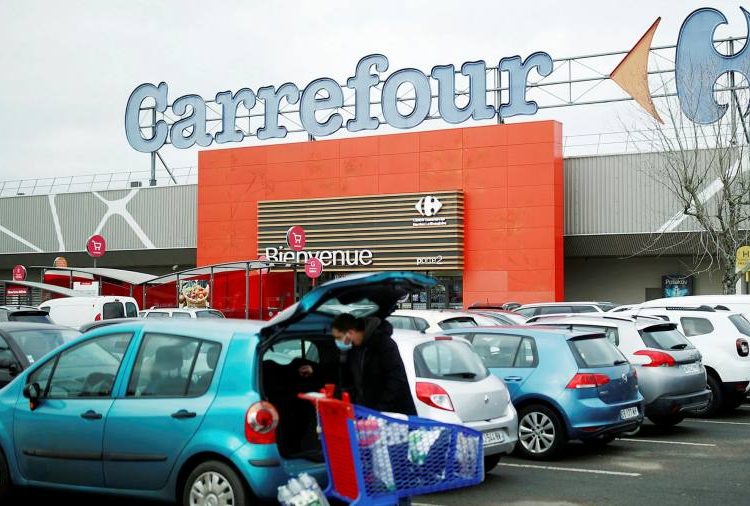 France’s finance minister has come out against a proposed €16.2bn takeover of supermarket chain Carrefour by Canadian convenience store group Alimentation Couche-Tard, saying it would put the country’s “food sovereignty” at risk.

The intervention by Bruno Le Maire, which came only a day after talks between the two companies were revealed, are certain to complicate matters for the Quebec-based company best known for its Circle K stores and petrol stations.

“Carrefour is the biggest private employer in France and a key link in the chain that ensures the food security of the French people,” said Mr Le Maire in a television interview on Wednesday night.

“What is at stake is nothing less than the food sovereignty of France. So the idea that Carrefour can be bought by a foreign competitor, at first glance I am not in favour of such a deal.” 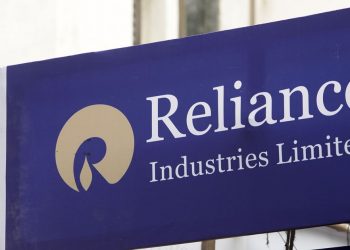 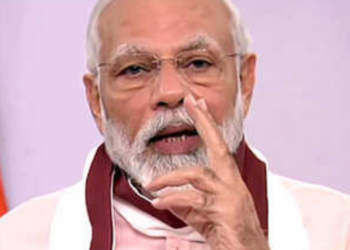 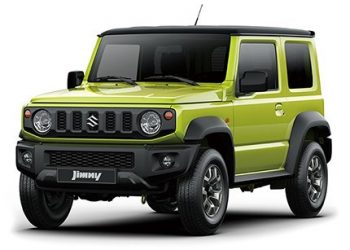 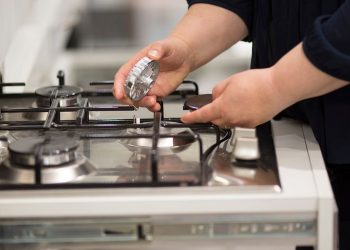 Stove Kraft IPO: Here’s All You Need To Know 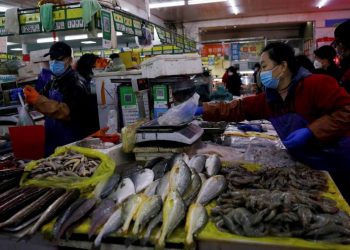 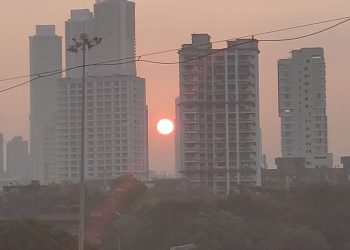 Thinkpad: Coming Back To Life