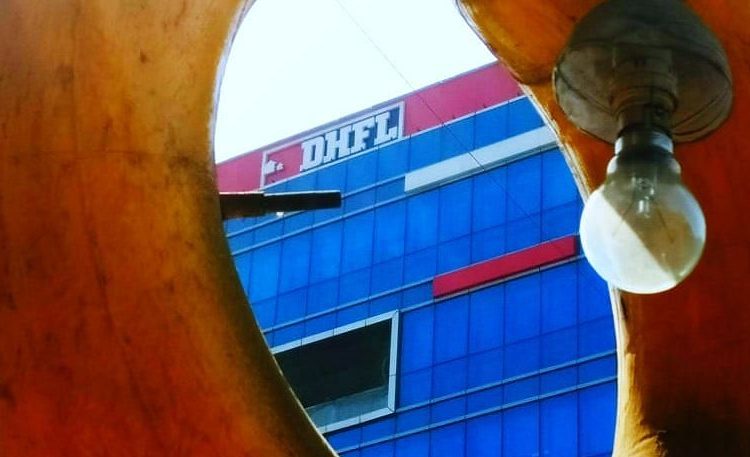 Electronic voting to select the new owner of Dewan Housing Finance Corp. has begun and financial creditors hope to announce a winner by Jan. 14, said three people with direct knowledge of the development.

The creditors are voting on six resolution plans submitted to them. The first three are by Oaktree Capital Management, Piramal Group and Adani Group—all three have offered to buy the entire loan book.

While all resolution plans are up for voting, Piramal Group and Oaktree Capital Management bids will be closely watched by creditors. Both have been increasing their bids since Dec. 14 and now offer Rs 37,000-38,000 crore to buy DHFL’s loan assets.

That’s an about 65-70% haircut for creditors. DHFL, according to information available on its website, owes Financial creditors Rs 87,000 crore.

In case of Oaktree Capital, which increased its offer by Rs 1,700 crore on Dec. 24, the financial creditors have accepted the revision and will factor that in their voting decisions, the people quoted earlier said on the condition of anonymity since details are not public.

In a letter submitted to the creditors on Sunday, Oaktree Capital had warned against disregarding its amended offer, failing which the process would be open to litigation. Similarly, Piramal Group wrote to lenders on Tuesday, asking them not to consider the amendments and warning them about potential litigation.

Once a resolution plan receives the majority of votes, representing 66% of financial creditors by value, it will be confirmed as the highest bidder. The creditors will then submit the highest bidder’s plan to the National Company Law Tribunal for final nod, before implementing it.

In the event that one of the two major bidders litigate against the approval of a plan, the resolution may see some delays.

Ahead of Aero-India, US underscores importance of defence partnership with India