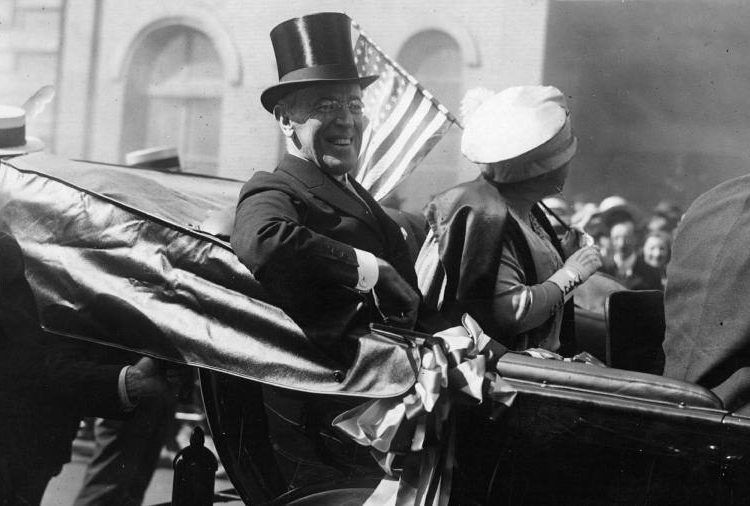 A deadly pandemic raged across the world. Millions had been infected. And suddenly the US president himself was hit by the virus.

The year was 1919. Woodrow Wilson had been laid low by the Spanish flu in Paris, where he and other world leaders were negotiating the post-first world war settlement in Europe.

In public, the White House played down the illness as a mere cold. In reality, Wilson was “violently sick” with influenza, his doctor wrote in private.

“His [infection] was pretty severe,” said David Petriello, a historian. “That dramatically impacted him during the Versailles peace conference.”

A hundred years later, echoes of Wilson’s experience have returned as Donald Trump has become infected with coronavirus. His doctor said on Friday Mr Trump was “fatigued but in good spirits”. He would spend a few days at Walter Reed military medical centre…