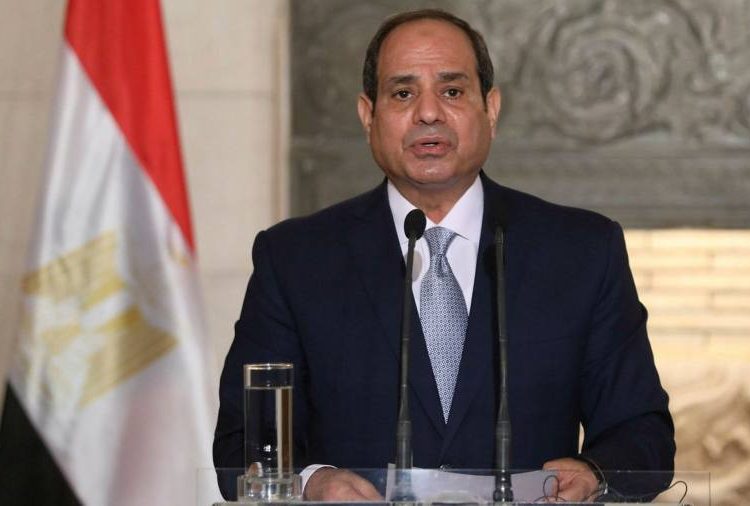 Egyptian security forces have arrested a senior executive at one of the country’s most respected human rights organisations in a sharp escalation of the government’s crackdown on civil society movements.

Karim Ennarah, the director of criminal justice at the Egyptian Initiative for Personal Rights, was detained on Wednesday while on holiday on Egypt’s Red Sea coast and taken to an “undisclosed location”, his organisation said.

Amnesty International described the arrests as a “chilling escalation” of the government’s crackdown, saying it dealt “a heavy blow against the legitimate work of human rights defenders”.

Egypt, which was the first Arab nation to sign a peace agreement with Israel, has for decades been an important US partner in the Middle East and the government’s dire human rights record will be an early test of President-elect Joe…

Applying for GSTIN? Be prepared for physical verification

Schools in State weigh options to call students back to campus