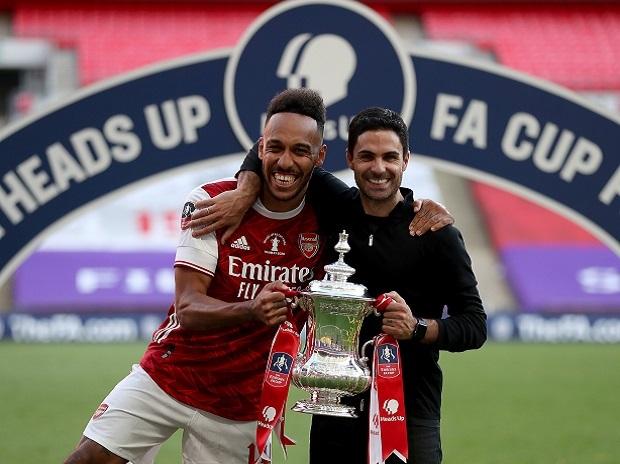 Arsenal captain Pierre-Emerick Aubameyang in his post-match interview said he only wanted to enjoy the FA Cup victory when asked about his future at the club. That is what he did on the pitch on Saturday when two goals from the Gabon international helped Arsenal lift its ...

Sajjan Jindal asks govt to ensure Vodafone Idea survives; consumers will be at a disadvantage in duopoly

New Delhi: JSW Group chairman Sajjan Jindal on Friday (August 7) called on the government to ensure that Vodafone Idea survives. He further pointed out the disadvantages of a probable ...