FirstFT: Biden to warn US companies over risks of operating in Hong Kong 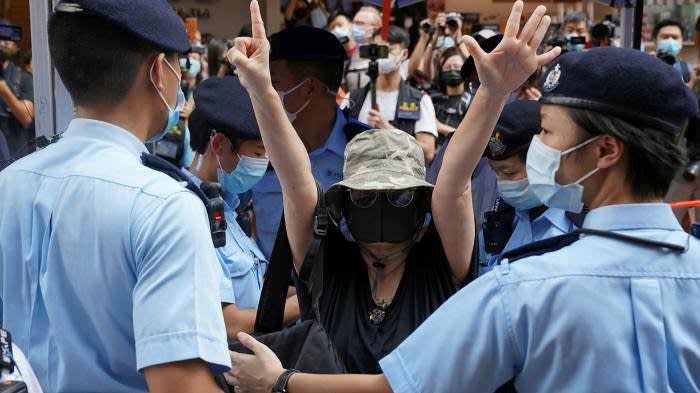 Good morning. This article is an on-site version of our FirstFT newsletter. Sign up to our Asia, Europe/Africa or Americas edition to get it sent straight to your inbox every weekday morning

The Biden administration will this week warn US companies of the increasing risks of operating in Hong Kong as China asserts greater control over the financial hub.

According to three people familiar with the message, those threats include the Chinese government’s ability to gain access to data that foreign companies store in Hong Kong and a new law that allows Beijing to impose sanctions against anyone that enables foreign penalties to be implemented against Chinese groups and officials.

President Joe Biden is planning to issue the warning and impose more sanctions in response to Beijing’s crackdown on the pro-democracy movement in Hong Kong and the genocide the US has accused Beijing of committing against Muslim Uyghurs in Xinjiang.

Later today, the US will update a… 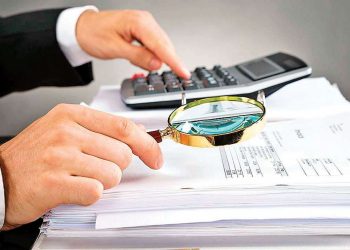 Which is better – New tax regime or old tax regime? 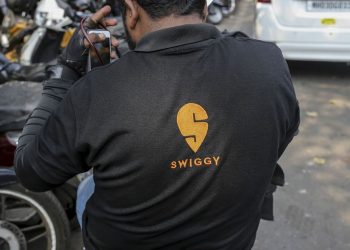 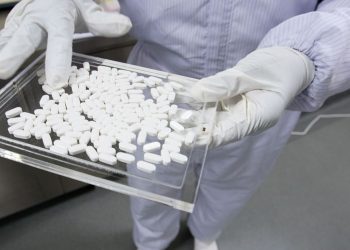 Europe’s Energy Woes Hit Fertilizers in Another Threat to Food 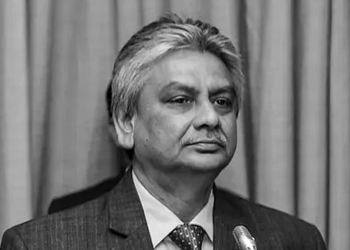 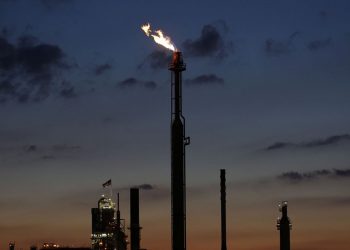