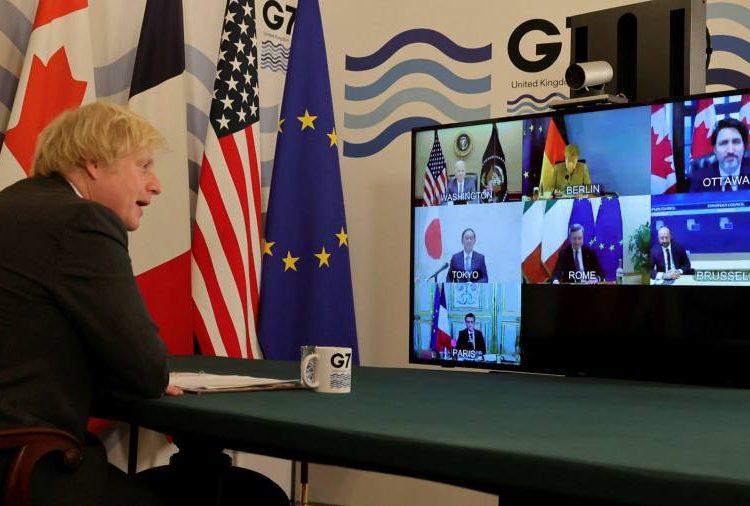 Leaders of the G7 group of rich democracies have vowed to boost supplies of Covid-19 vaccines to the developing world, although divisions remain over the speed at which the west should share its doses.

The countries agreed during the call, lasting one hour 45 minutes, to share surplus vaccines with the developing world, and US leader Joe Biden, speaking at his first big international meeting as president, promised an extra $4bn for the Covax scheme, with $2bn to be paid immediately.

The new US president also reaffirmed his commitment to fighting climate change, creating what one official called “a warm glow” around the meeting and a renewed sense of optimism about multilateral co-operation.

As the call drew to a close, Biden intervened to underline the shift from the acrimonious Trump era…. 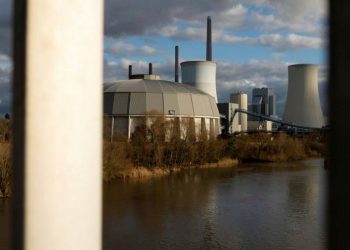 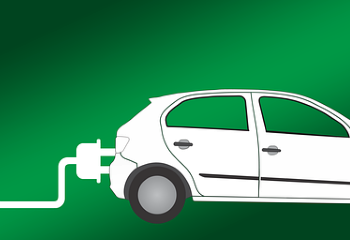 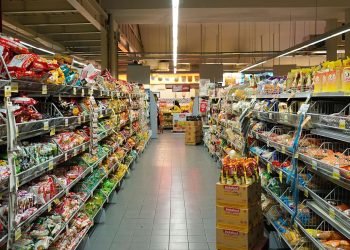 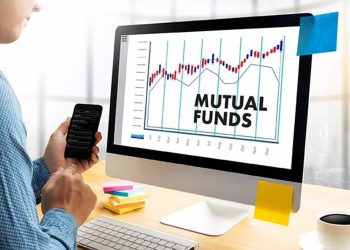