Government Set To Amend FCRA; Aadhar To Be Mandatory For Registration 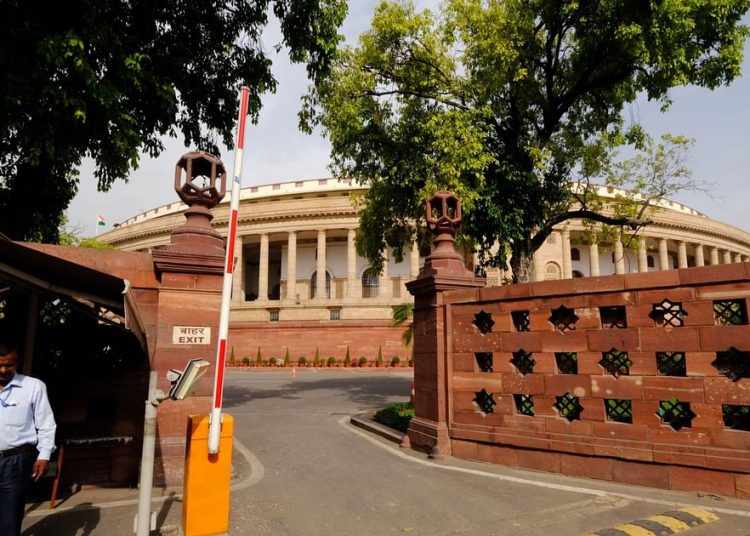 The Foreign Contribution (Regulation) Act (FCRA) is set to be amended, under which providing the Aadhar numbers of the office-bearers of any non-government organisation will be mandatory for registration and public servants will be barred from receiving funds from abroad.

The Foreign Contribution Regulation (Amendment) Bill 2020, to be introduced in the Lok Sabha today, also proposes to enable the central government to allow an NGO or association to surrender its FCRA certificate.

The draft bill proposes that not more than 20% of the total foreign funds received can be spent on administrative expenses. Currently, the limit is 50%.

The Statement of Objects and Reasons of the Bill states, “The Foreign Contribution (Regulation) Act, 2010 was enacted to regulate the acceptance and utilisation of foreign contribution or foreign hospitality by certain individuals or associations or companies… 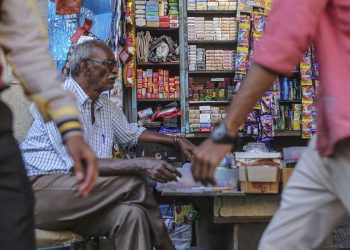 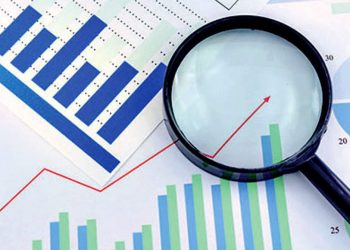 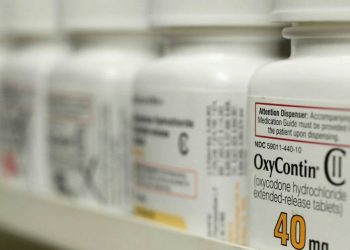 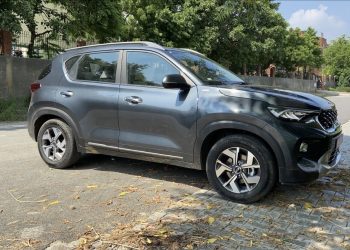 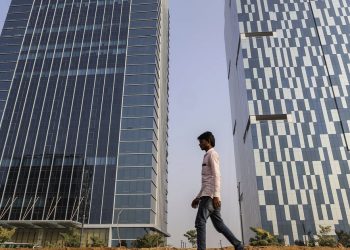 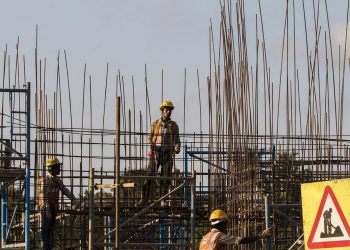 Farm Bills will destroy us, cry ryots even as PM Modi calls it watershed moment