The Maharashtra government on Tuesday ordered a temporary stay on the recovery of non-agricultural (NA) tax by the state revenue department from housing societies in Mumbai’s suburbs.


Revenue Minister Balasaheb Thorat made this announcement in the Legislative Assembly.

BJP MLAs, including Ashish Shelar, had raised concerns over the recovery of NA tax, saying people are yet to recover from the pandemic blues.


Shelar argued that the tax is imposed on around 20,000 housing societies every year even after it is paid at the time of construction.


“We are staying the recovery of NA tax… 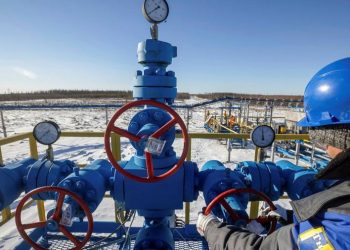 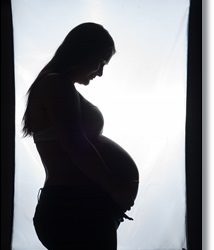 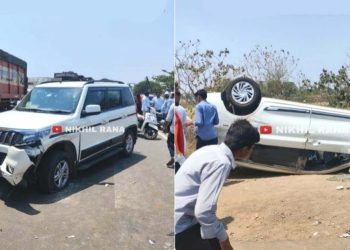 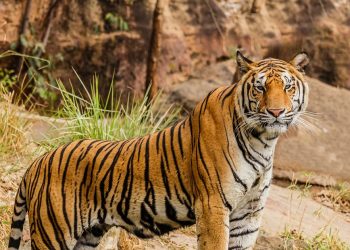