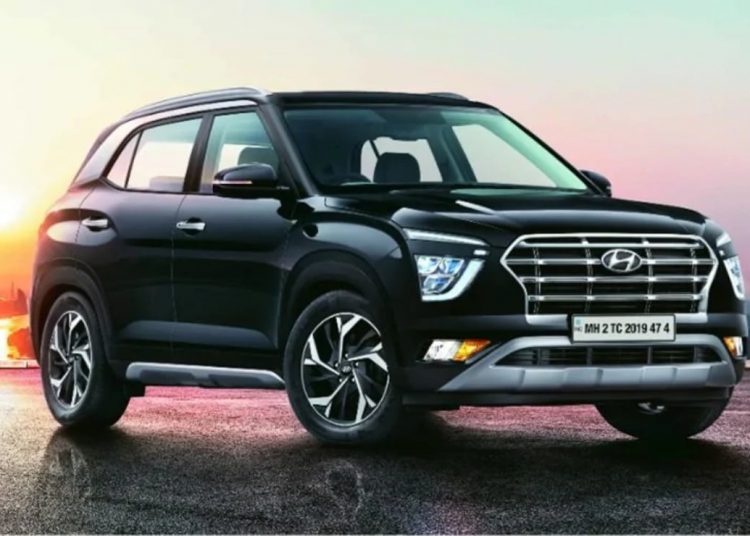 The second-largest car manufacturer in the country has made some tweaks to some of the variants of the largest-selling SUV in the country. We, of course, are talking about the Hyundai Creta. One could argue that being the most popular SUV in the country, there was no need for any changes in the SUV but Hyundai has been proactive and wants to keep the SUV in top shape without any flaws. Hence, it has brought in some new features on the top trims; SX and SX(O). Also, the base model sees the removal of some features from the equipment list. But what all these changes are, must be looked at in detail. So, let us dive into it.

While there are no prominent changes on the outside, the base E trim gets a new location for the front turn indicator on the front fender. That will differentiate the base model from the other trims. Apart from that, there are some feature changes on the… 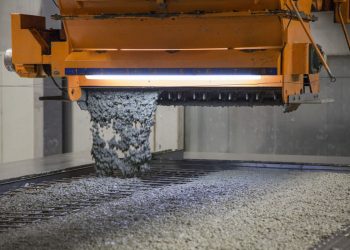 Facing hardship after job loss, salary cut? Here's how to manage your savings and finances

Arumpathapuram overbridge to be opened for traffic on Wednesday