It estimated that the economy is likely to contract by 13.5 per cent in the second quarter (July-September), and the contraction in FY21 (April 2020 to March 2021) is likely to be around 9.5 per cent unless the government takes immediate initiative to revive the economy.

“After six months of severe stress triggered by the severest lockdown so far, there finally is some good news on the economy. Some high-frequency indicators point towards economic recovery,” it said in a report.

The manufacturing PMI has shown a sharp increase from 52 in August to 56.8 in September, the highest in eight years.

GST collections at ₹95,480 crore in September have recovered to increase by 3.8 per cent from last year and were higher than August collections by 10 per cent. Passenger vehicle sale has increased by 31 per cent while railway freight traffic showed a 15 per cent rise. 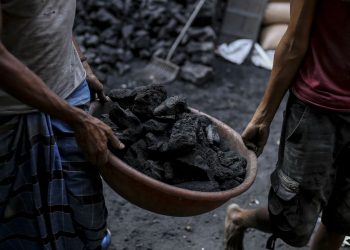 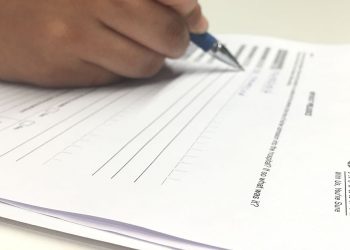 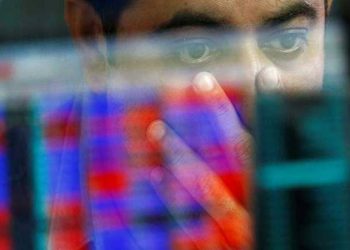 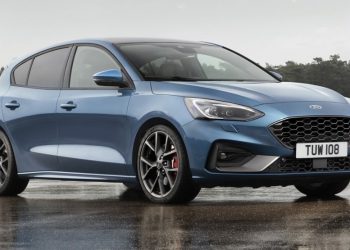 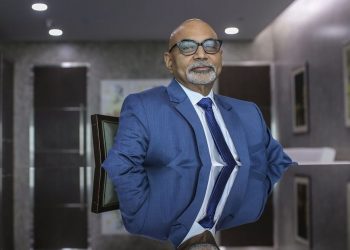 Sabarimala to allow 1,000 devotees per day