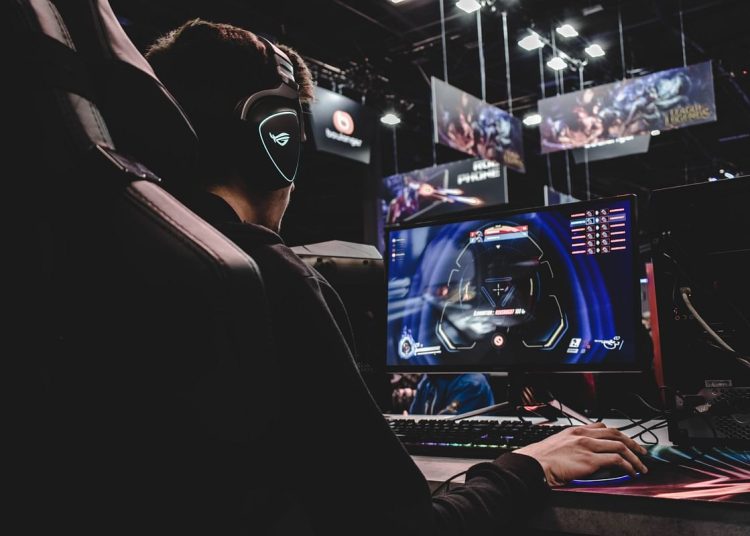 The Income Tax Department has been keeping a close watch on taxable winnings via online gaming, and is in the process of issuing due notices for evasion, according to Nitin Gupta, chairman of the Central Board of Direct Taxes.

“We have noted Rs 58,000 crore (worth of) winnings in the last three years, and we are in the process of issuing notices. This will be put on the compliance portal to nudge taxpayers to voluntarily comply and pay taxes,” Gupta said, on the sidelines of the Finance Minister’s Award Ceremony, held in New Delhi on Tuesday.

At the event, CBDT officers were felicitated for their contribution in the area of direct tax administration.

Along with public sector banks–who had a credit review meeting with the Finance Minister today–the income tax department will also start a campaign from Oct. 2 to clear pending issues on grievance redressal.

The income tax department is also looking to induct more banks in a phase-wise manner for faster processing of refunds, Gupta said. This move is expected to reduce the delay in “pushing” the number of refunds from centralized processing centres to taxpayers, he said.

The chairman said that four banks have already been inducted, and four more banks will be inducted in October.

The chairman expects challenges to persist for the department on the technology front as well as in integrating the tax system in a better manner and imparting the know-how to field officers, so the awareness can reach the public. 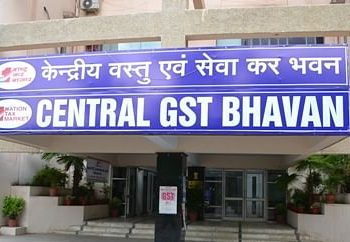 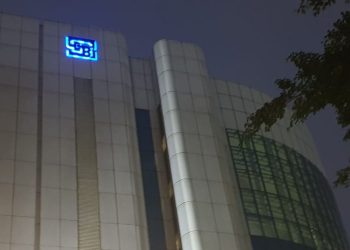 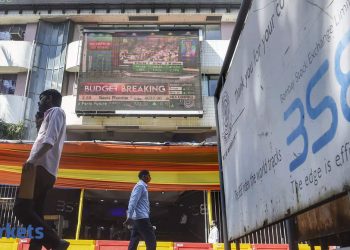 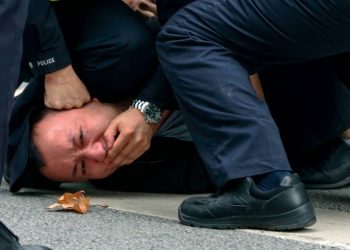 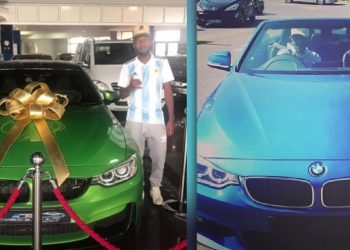 The Technology behind Online Gambling Platforms