Key Questions India Must Confront In Its Fight Against Coronavirus 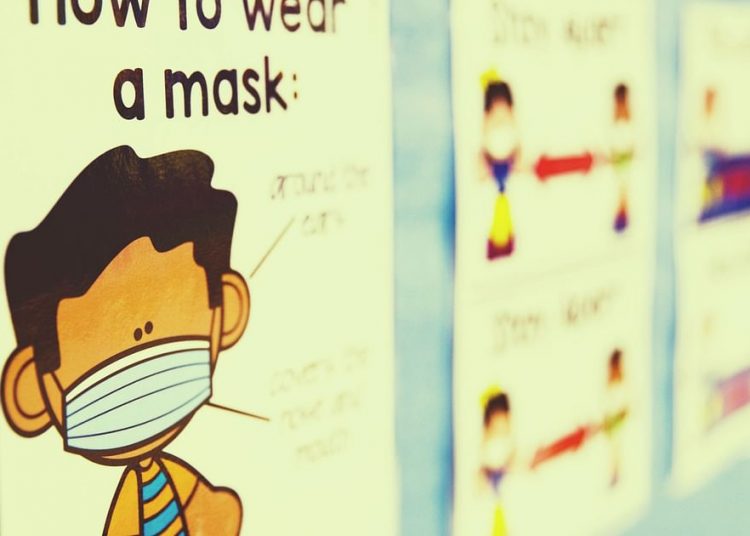 The Covid-19 virus is spreading in India at the fastest pace in the world with the highest single-day infections and deaths. The second-most populous nation will soon eclipse the outbreak in the U.S. Yet, the Indian government defends its handling of the pandemic citing low mortality rate and recoveries. Infectious disease experts call that a flawed way of looking at things, warning that it’s too early to think that the nation has controlled the outbreak.

At 83,198, India now has the third-highest fatalities trailing the U.S. and Brazil. The nation is recording most deaths daily anywhere in the world. 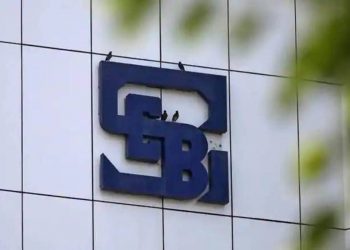 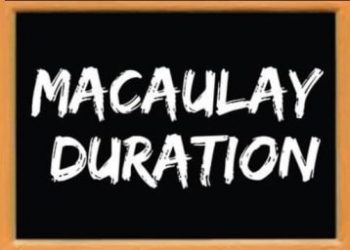 What is Macaulay duration concept and how it helps you to choose right debt mutual fund? 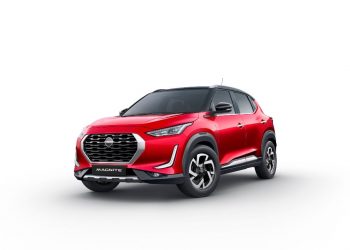 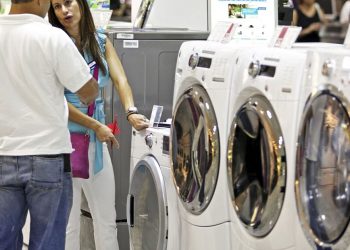 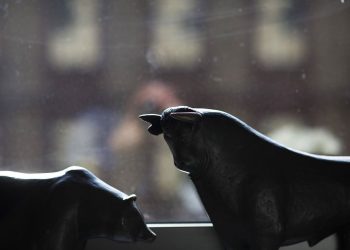 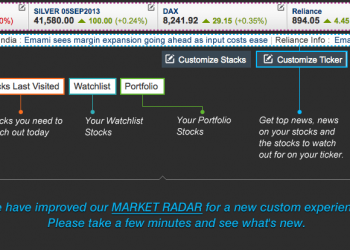 Top 7 Oldest Running Cars That Are Over 15 Years Old!