Is Gold Market Going Back Into the 1970s?

They say that time travels are impossible. But we just went back to the 1960s! At least in the field of the monetary policy. And all because of a new Fed’s framework. So, please fasten your seat belts and come with me into the past and present of monetary policy – to determine the future of gold!

At the end of August 2020, the Fed has modified its Statement on Longer-Run Goals and Monetary Policy Strategy – for the first time since its creation in 2012. As a reminder, the Fed will now target not merely a 2 percent rate of inflation, but an average inflation rate of 2 percent, which allows overshooting after the periods of undershooting. So, the Fed will try to compensate for periods of low inflation with periods of high inflation . Hence, on average , we will see a more accessible monetary policy and higher inflation – Good news for the gold bulls.

One of the many problems with the Fed’s new regime is that we do not know how long will be the period over which the US central bank will average inflation, or what does it mean that the Fed will tolerate temporaral inflation over 2 percent – it’s not hard to see that practically any policy action could be justified through an appropriate choice of the period’s length.

The second significant shift within the Fed’s strategy is a different reaction function. So far, the Fed reacted (at least in theory, the practice was a different kettle of fish) symmetrically to both upward and downward deviations from the natural rate of unemployment. When the economy approached full employment, the Fed started its tightening cycle to prevent overheating and the rise of inflation. Now, the US central bank will be informed by assessments of the shortfalls of employment from its maximum level. It means that the Fed learned to stop worrying about overheating and loved the inflation bomb.

In other words, the US central bank believes now that a robust job market can be sustained without causing an outbreak of inflation, so it will not hike interest rates preemptively, based on the signals coming from the labor market and other segments of the economy, but will wait for inflation to materialize and act only later.

Such an approach may seem right, especially after several years of low inflation. So why to worry about its rise? Why hike interest rates too early and kill an economic expansion? However, the Fed risks that inflation will get out of control . And that the US central bank would be surprised and its reaction would be delayed. In such a scenario, which is not unprecedented, the Fed will have to tighten its monetary policy to curb inflation aggressively. As a former Fed Chair William McChesney Martin said, the central banker’s job is to “take away the punch bowl just as the party gets going.” At some point, the punch bowl has to be taken away, no matter how much the guests object. But the longer the party goes on, and the more drunk participants are, the harder it is to take the vase. If inflation exceeds 2 percent and continues its climbing, the Fed will have to take away the punch bowl very abruptly, much more aggressively than earlier and preemptive actions.

Sounds familiar to you? Indeed, this is why the Fed’s new monetary regime takes us back to the 1960s and, possibly, to the 1970s. Then as today, policymakers put a high priority on achieving full employment relative to price stability. The Fed mistakenly believed that unemployment’s natural rate was lower than it was, so the inflationary pressure was unlikely to emerge. Consequently, the monetary policy was consistently too expansionary, leading to the Great Inflation in the 1970s (see the chart below). 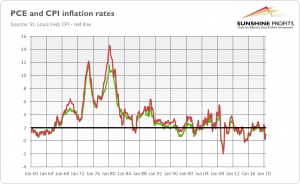 Please look at the chart again. As one can see, high inflation did not show up overnight. Instead, it began to pick up in the late 1960s, together with massive fiscal deficits (hm… high deficits – don’t they look familiar?) caused by the Vietnam war and “Great Society” programs. But despite the upward trend in inflation since 1965, the Fed remained focused on full employment, believing that inflation would subside, based on an overly optimistic view of the economy’s potential output and natural unemployment rate. As a result, the monetary policy remained overly accommodative, with interest rates too low until Paul Volcker came and hiked the federal funds rate aggressively to almost 20 percent in the early 1980s, as the chart below shows. He did not take away the punch bowl, he broke it with a sledgehammer! 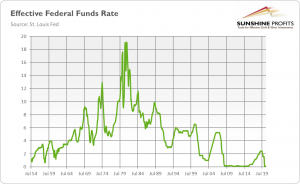 The Volcker’s aggressive tightening was clearly bad for gold, which entered a bear market . However, the 1970s, when the Fed was behind the inflation curve, was an excellent period for the yellow metal. History never repeats itself, but the Fed’s new strategy increases the risk of replaying the unpleasant past (as well as the increased broad money supply in response to the coronavirus crisis). Even if the 2020s only rhymes with the 1970s, they should still be positive for the gold prices.

Thank you for reading today’s free analysis. We hope you enjoyed it. If so, we would like to invite you to sign up for our free gold newsletter . Once you sign up, you’ll also get 7-day no-obligation trial of all our premium gold services, including our Gold & Silver Trading Alerts. Sign up today! 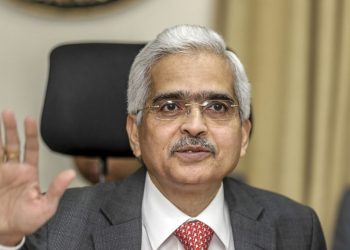 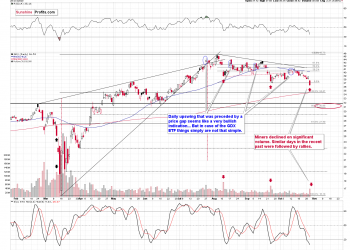 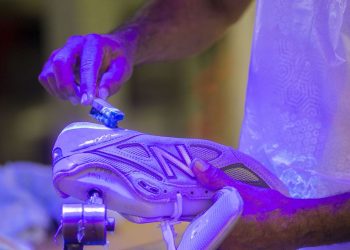 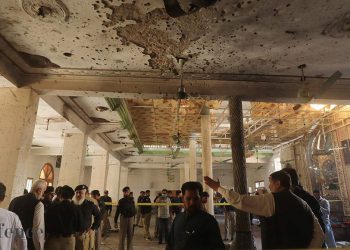 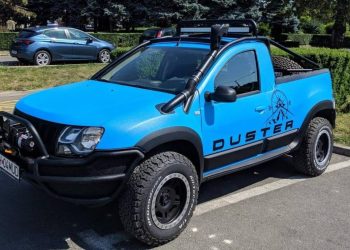 US elections 2020: Despicable says Biden over Trump’s remarks on Harris

Kolkata caught between festivities and fear of COVID-19

IPL 2020 | You have painful 12 hours left in IPL, but enjoy every moment: Dhoni tells CSK