Is Gold the Only Winner? 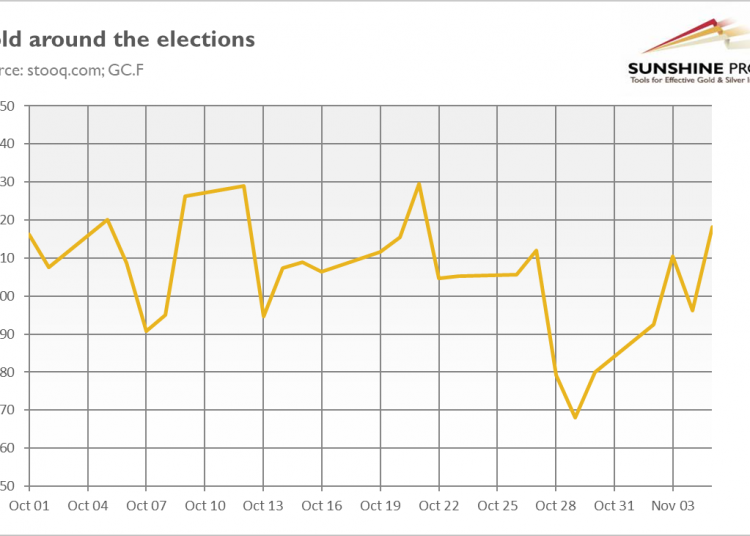 Is Gold the Only Winner?

The elections are behind us. However, the official results are still not definite. What does it mean for gold prices?

Ladies and Gentlemen, the new President of the United States is… still unknown! The election results are not available, as some states are still counting the votes. The race is very balanced, with few states remaining too close to call. At the moment of writing this report, Joe Biden leads the White House race with 253 electoral votes, while Donald Trump has 213 electoral votes. So, Biden is more likely to become the new POTUS . However, with those few states officially still undecided, Trump could still win. Hopefully, we will get some of the results later today, but it might even take several days to count the ballots in some locations.

One thing is sure: Trump over-performed polls and expectations in the presidential election, again. What a shame, pollsters! We warned our Readers several times against trusting polls:

“although mainstream pollsters have corrected some of the mistakes they made in 2016, it’s safe to assume that Trump has better chances of reelection than it is widely believed and reflected in the mainstream polls”.

Moreover, Republicans also performed much better than expected in elections to Congress . We don’t know all the results yet, but as for the moment, both Democrats and Republicans have 48 seats in the Senate. So, yes, Republicans could still lose the Senate, but that is less likely now than before the elections. They are also on track to pick up a few seats in the House of Representatives. So, while all the focus is on presidential election results, investors shouldn’t underestimate the surprising strength of the Republicans in Congress.

What does it all imply for the gold market? Well, it’s not easy to determine since we still don’t know the results. However, the most likely scenario is Biden to enter the White House, Democrats ruling in the House, and Republicans maintaining a majority in the Senate, which is actually relatively bad news for gold.

I mean, the Blue Wave was considered to be the best scenario for the yellow metal. If controlling both the White House and Congress, Democrats could do whatever they want. So, they could boost government spending and public debt and raise taxes, supporting the gold prices. However, if Republicans keep control over the Senate, they will block the worst ideas of Democrats. Thus, the divided power would be better for the economy but worse for the shiny metal.

However, the probable lack of a blue wave shouldn’t plunge the price of gold. Yes, there will still be gridlock and higher uncertainty, and gold prices may be under brief pressure in the short-term, but the fiscal stimulus will eventually arrive. Therefore, no matter who ultimately wins, gold’s long-term fundamental outlook remains bullish . The coronavirus pandemic will continue to affect the US economy negatively, so both the White House and the Fed will provide more stimulus. The monetary policy will stay ultra-dovish, and the real interest rates will remain in the negative territory.

Moreover, when the dust settles after the elections, and the uncertainty will become lower, gold may continue its rally . As the chart below shows, the gold price has already increased (after an initial drop). So, maybe the actual winner of the elections is gold?

Of course, it’s too early to assess with certainty the medium-term impact of elections on the gold market. The volatility could stay with us for quite some time, and the dashed prospects of significant fiscal stimulus could negatively affect the gold market in the short-term.

However, one thing remains interesting. In contrast to the 2016 presidential election, the gold market swings were much smaller this time . It seems to be bullish news, but, hey, don’t count your chickens before they hatch. So, stay tuned. Hopefully, we will know the more complete election results soon and the new FOMC statement, which will enable us to describe the gold’s outlook with more certainty!

If you enjoyed today’s free gold report , we invite you to check out our premium services. We provide much more detailed fundamental analyses of the gold market in our monthly Gold Market Overview reports and we provide daily Gold & Silver Trading Alerts with clear buy and sell signals. In order to enjoy our gold analyses in their full scope, we invite you to subscribe today . If you’re not ready to subscribe yet though and are not on our gold mailing list yet, we urge you to sign up. It’s free and if you don’t like it, you can easily unsubscribe. Sign up today! 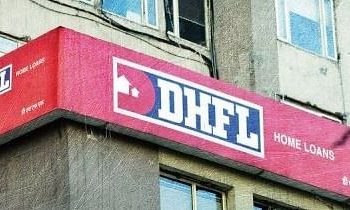 DHFL Creditors Vote For A New Round Of Bids 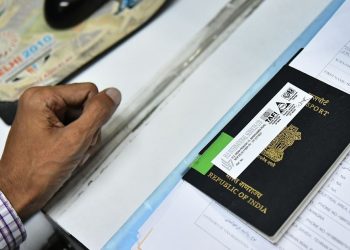 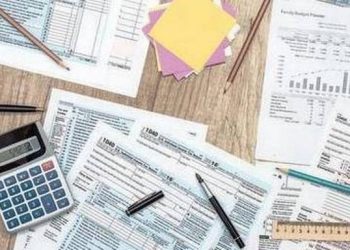 Applying for GSTIN? Be prepared for physical verification 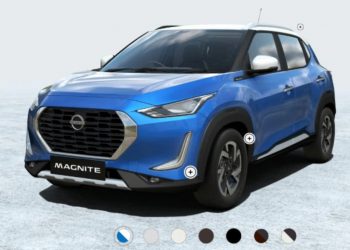 Prices, Variants and Features of the all-new Nissan Magnite 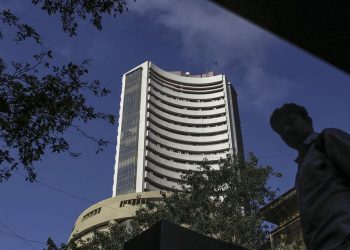 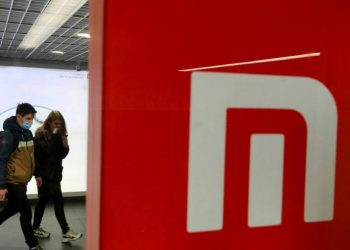