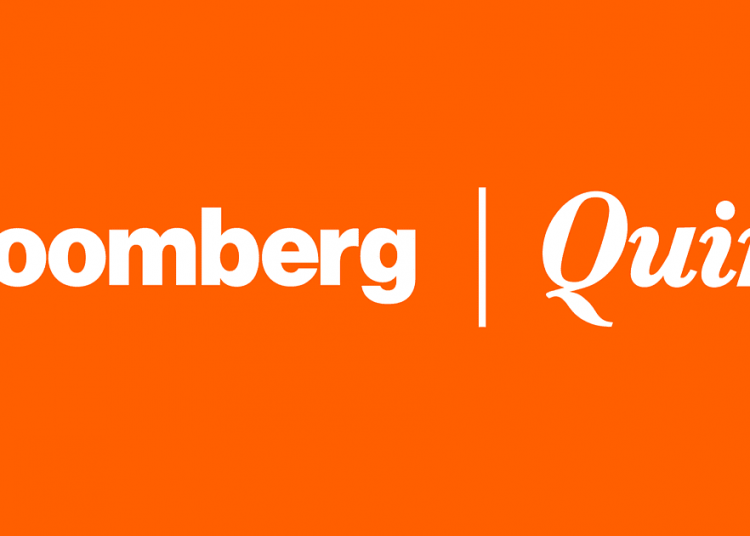 (Bloomberg Opinion) — Netflix Inc. would like to thank you for attending its cash bonfires over the years but says it’s time to go home now — and watch more Netflix.

The streaming-video company stunned investors Tuesday by announcing that it’s “very close” to becoming a true cash-flow-generating company and that it no longer needs to borrow to finance its day-to-day operations. Translation: The money-torching stage of Netflix’s evolution is coming to an end as it gets closer to becoming legitimately profitable.

This revelation, which came in the release of fourth-quarter results, is significant because it would seem to firmly rebut the biggest longstanding argument against owning Netflix shares — that the business can’t sustain itself. After all, this is the same company that burned so much cash in 2019 — more than $3 billion — that its logo should’ve been a flame. At the time, Walt Disney Co.’s film studios were earning that much, while its theme parks and other vacation-oriented business lines were pulling in more than $6 billion in operating income.

But Netflix’s strategy — spending heaps of borrowed money to produce future programming — left it remarkably and uniquely prepared for the Covid-19 crisis. While Hollywood productions had to shut down and other media companies grappled with the resulting content shortages, the backlog Netflix had built up allowed it to release hit after hit throughout lockdowns. There was “Tiger King,” “The Old Guard,” “Emily in Paris,” “Enola Holmes,” “The Crown,” “The Queen’s Gambit,” as well as new seasons of “The Umbrella Academy,” “Money Heist” and “Cobra Kai,” and now its latest sensation, “Bridgerton.” It’s also planning to release a new movie every week in 2021.

Meanwhile, Disney and others have substantially shifted their focus to streaming as the pandemic bludgeoned their top businesses, leaving movie theaters, theme parks and cruise ships desolate. Even the old guards of the media industry now recognize that to stay relevant with viewers, they must embrace losses for a time.

Despite all the new competition and Netflix’s recent price hike, the service managed to add 8.5 million subscribers in the fourth quarter, a couple million more than analysts were expecting. Those new users are predominantly outside the U.S., although Netflix managed to surpass estimates even in North America. The stock surged 14% in after-hours trading, giving Netflix a market value of nearly $250 billion. Investors were likely just as giddy about the prospect of the company buying back stock in the future, as its report signaled.

I wrote earlier on Tuesday that the pandemic bought streaming companies time to work out their strategies. Even though consumers are bouncing around trying out different services, many are re-subscribing when there’s new material to watch. Roughly 40% of Netflix’s “new” members in the final three months of the year were customers who had paid for the service in the past, according to anonymized credit-card transaction and email receipt data tracked by Antenna; re-subscribers also accounted for 45% of Disney+ sign-ups in October, when season two of “The Mandalorian” came out.

Later this year, as vaccines hopefully make it safer to socialize and travel again, churn will become a bigger challenge. Consumers won’t be as willing to pay for numerous subscriptions at once, and those offering the least value will gradually lose relevance. Disney+ is emerging as Netflix’s biggest competitor, with analysts expecting it to report some 90 million subscribers when earnings are released next month. That puts Disney+ on pace to catch up to Netflix’s 200 million in the not-too-distant future.

It’s clear now that a pullback on spending would’ve done far more harm than good for Netflix — to its membership base, its stock price and general faith in the company’s direction. Whether the result of strategic genius or a bit of luck owing to the peculiar nature of the stay-at-home recession (maybe a bit of both), Netflix co-CEOs Reed Hastings and Ted Sarandos get to say, “We told you so.” But what the streaming wars have taught us is that any video app’s continued success will only be as strong as the content it produces.

This column does not necessarily reflect the opinion of the editorial board or Bloomberg LP and its owners.

Tara Lachapelle is a Bloomberg Opinion columnist covering the business of entertainment and telecommunications, as well as broader deals. She previously wrote an M&A column for Bloomberg News. 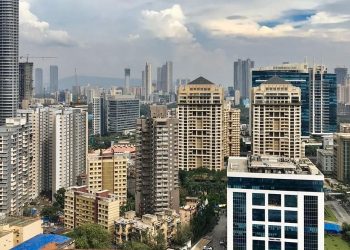 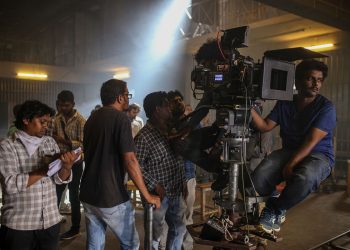 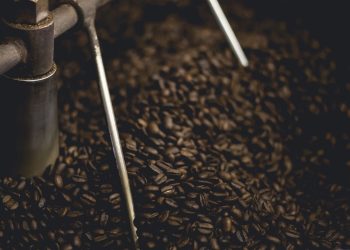 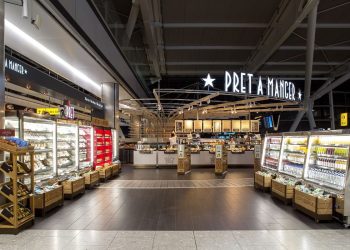 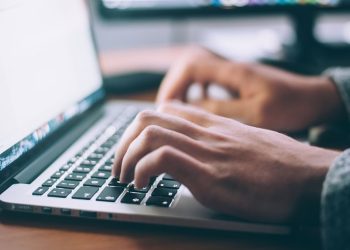 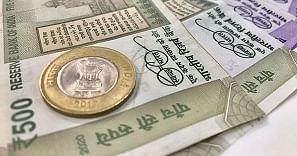 PM Modi to release financial assistance of around Rs 2,691 crores in UP under PMAY-G today

‘Raj Nivas should have ignored ‘Union’ versus ‘Centre’ debate’