Only 1 in 4 Covid-19 patients feel fully recovered after a year: UK study A year after having COVID-19, only around one in four hospitalised patients feel fully recovered, according to a UK study published in The Lancet Respiratory Medicine journal which found that the disease affects women worse than men.


The team led by researchers at the University of Leicester, UK, found that being female versus being male, having obesity and having had mechanical ventilation in hospital were all associated with a lower probability of feeling fully recovered at one year.


“The limited recovery from 5 months to 1 year after hospitalisation in our study across symptoms, mental health, exercise capacity, organ impairment, and quality-of-life is striking,” said Rachael Evans, from the University of Leicester.


“In our clusters, female sex and obesity were also… 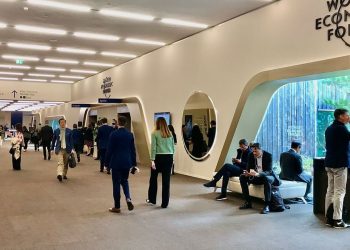 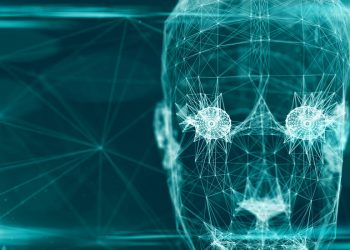 Important things you need to know about psychometric test 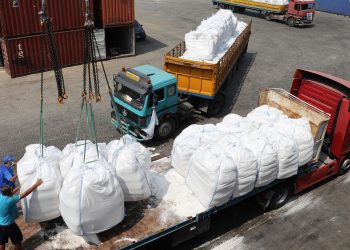 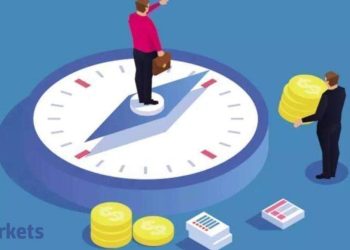 it stocks: What should investors do with the IT pack amid rising concerns over outlook? 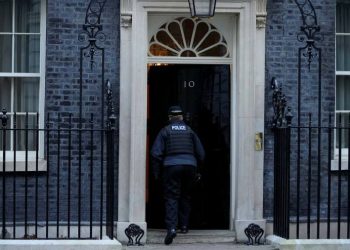 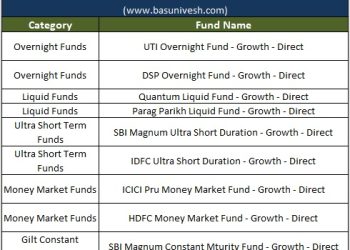 Net Profit Up 80% On Higher Income

We will move the courts against “anti-farmer Bills”, says Amarinder Singh