People remained indoors, streets were deserted and shops were closed as the 10-day lockdown continued in Bhopal which had begun on July 24

The streets of Bhopal already wore a deserted look during the Eid-al-Adha festivities which was due to the compound effect of the pandemic restrictions.

State Home Minister Narottam Mishra had announced this lockdown on July 22 in a statement and said that the restriction procedures would commence from July 24.

Madhya Pradesh Chief Minister Shivraj Singh Chouhan had tested positive for coronavirus as he had declared in a tweet on July 25. 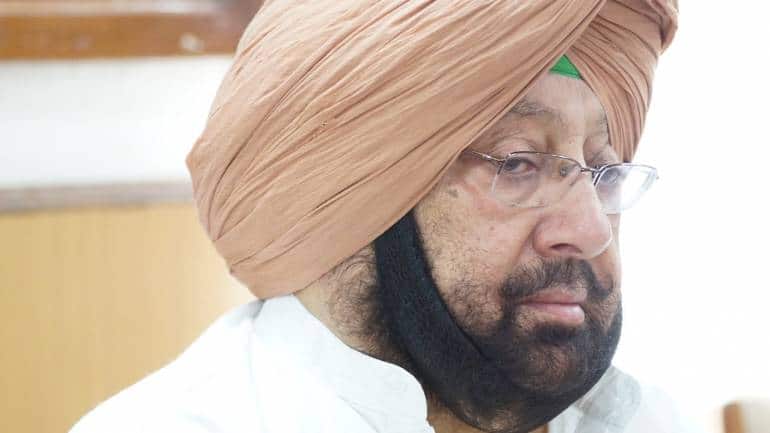 The chief minister raised the demand during a video conference meeting of the prime minister with chief ministers to review the coronavirus situation. Punjab Chief Minister Amarinder Singh on Tuesday ...