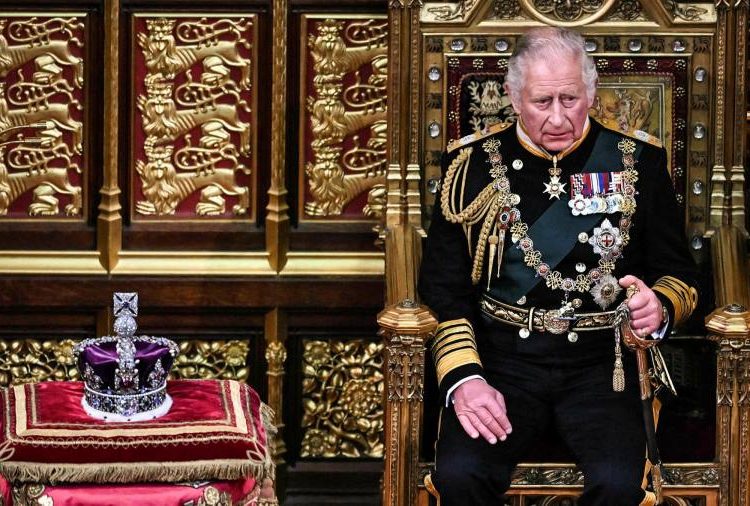 Boris Johnson’s government on Tuesday announced its legislative programme for the coming year, with the prime minister promising measures to support the UK economy and tackle regional inequalities.

He insisted he was taking steps to address the cost of living crisis, although he warned that the government could not fully shield Britons from the impact of soaring inflation.

Johnson was also keen to demonstrate that, after two years spent dealing with the coronavirus pandemic, he has not forgotten about his 2019 election pledge to “level up” left-behind areas by reducing regional inequalities.

The Queen’s Speech containing the government’s 38 bills for the next parliamentary session was delivered by Prince Charles, heir to the throne. The Queen decided against attending the state opening of parliament because of what Buckingham Palace said were “episodic mobility problems”. 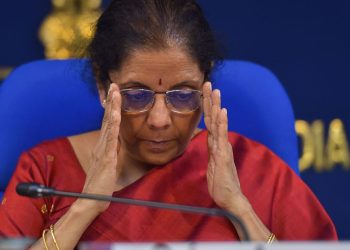 Frenchwoman Ruled Dead in 2017 Fights to Be Declared Alive