Damani and family saw their wealth upsurge by close to $96 million as Avenue Supermarts' shares peaked at Rs 2,559 apiece on February 13

Damani is now second only to Reliance Industries Chairman Mukesh Ambani, who is also the richest person in Asia. 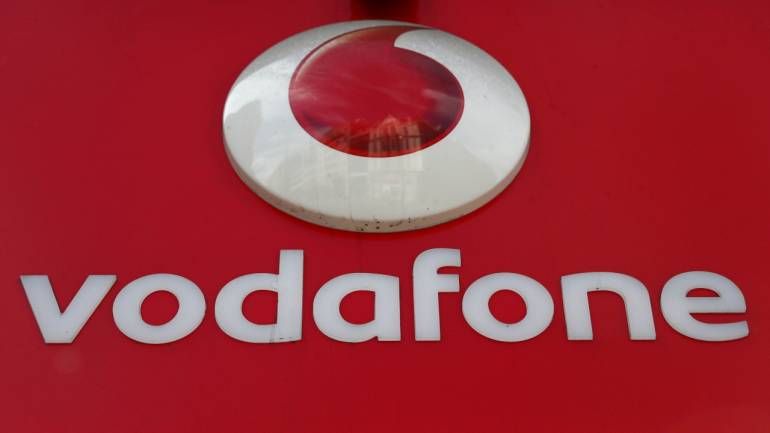 In the absence of relaxation of timeline for repayment of dues, the National Company Law Tribunal is the only option left with the telecom company. · bselive · nselive Telecom ...