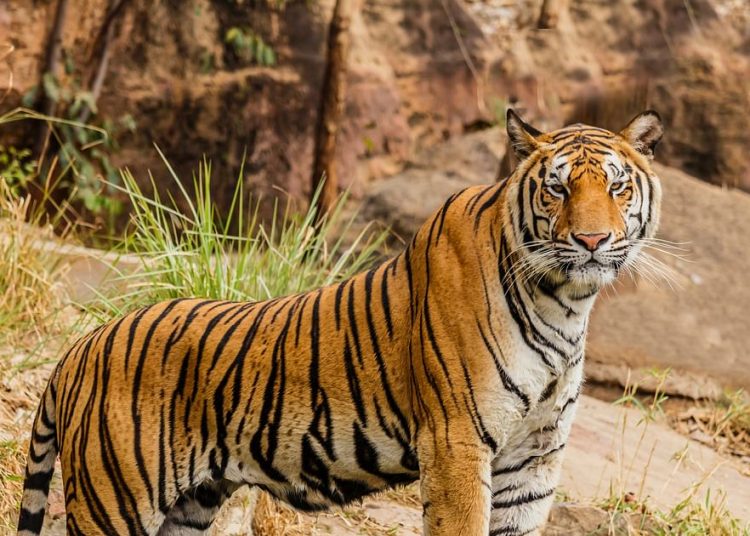 This is Rajasthan’s fourth tiger reserve after Ranthambore, Sariska and Mukundra.

‘Pleased to note Ramgarh Vishdhari Tiger Reserve has been notified today. The 52nd Reserve of India will conserve biodiversity and bring in ecotourism and development to the area. Under the leadership of PM Narendra Modiji, we are committed to preserving our wildlife,’ Yadav tweeted.

The floristic diversity of this new tiger reserve makes it an important area for research and education. Historic and cultural sites like Bhimlat, Ramgarh palace would encourage eco tourism and provide employment opportunities to local communities, he said.

According to ‘Status of Tigers in India’ report released in 2019, there are 2,967 tigers in 20 states across the country.

. Read more on Politics by BloombergQuint. 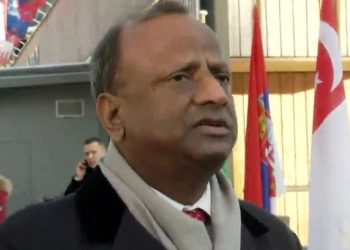 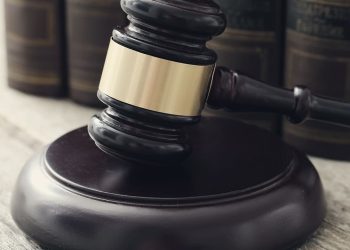 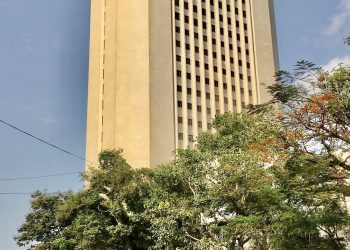 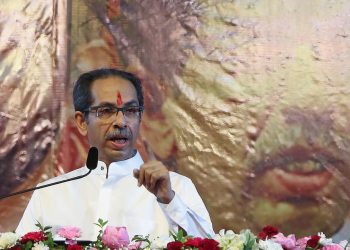 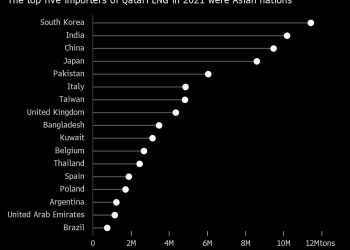 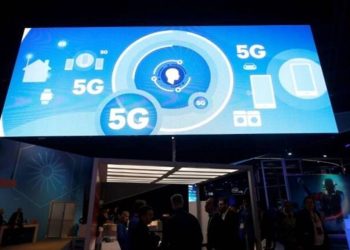 Why is online customised jewellery the hottest trend these days?