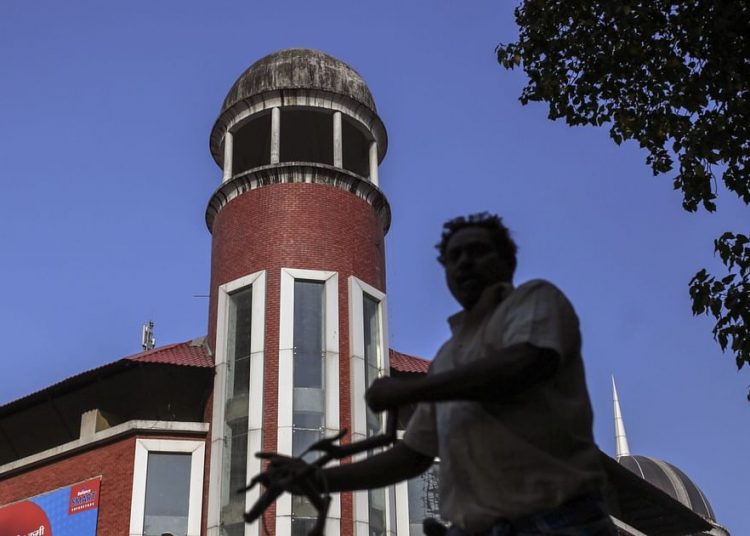 The Indian economy likely slipped into a technical recession in the second quarter of the current financial year as the GDP contracted for a second straight quarter, showed an internal nowcasting model of the Reserve Bank of India. The extent of contraction in July-September was much lower than in the April-June period, the data suggests.

India’s GDP is estimated to contract by 8.6% in July-September after a contraction of 23.9% in the April-June quarter, according to an Economic Activity Index constructed by the RBI, using 27 high-frequency indicators. These ranged from IIP and auto sales to the Job Speak Index, U.S. industrial production and U.S. payrolls.

The index and the forecasts were released in the RBI’s bulletin for November 2020.

After the index plunged 6.4% in April amid the lockdown, it gradually recovered to contract by 2.1% in September, said the analysis, adding that… 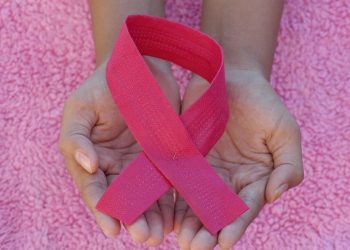 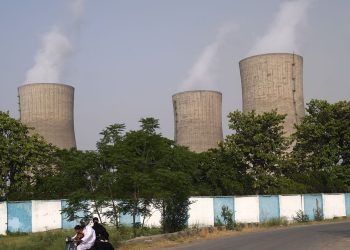 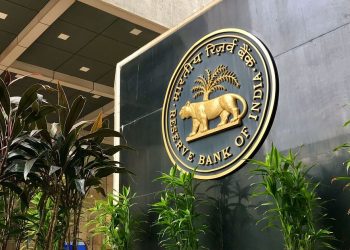 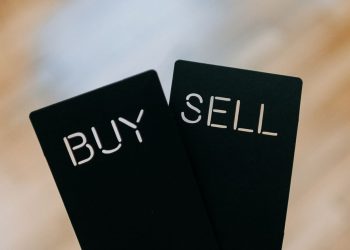 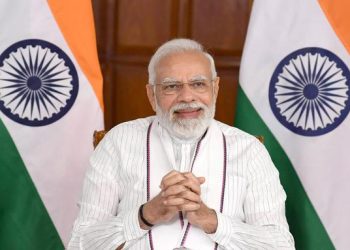 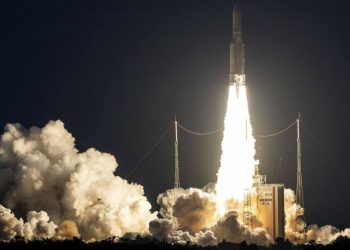 Centre for Monitoring Indian Economy (CMIE) say 37.8% dip in Employment rate in the month of October