Gujral, who was awarded the Padma Vibhushan, was an architect, painter, muralist, sculptor and graphic artist.

Artist and architect Satish Gujral, renowned for his versatility across different mediums, has died, an art world insider said on Friday. He was 94. Gujral died here late Thursday, said Ranjit Hoskote. “He had been unwell for quite sometime,” the curator and artist told PTI.

Gujral, who was awarded the Padma Vibhushan, was ... 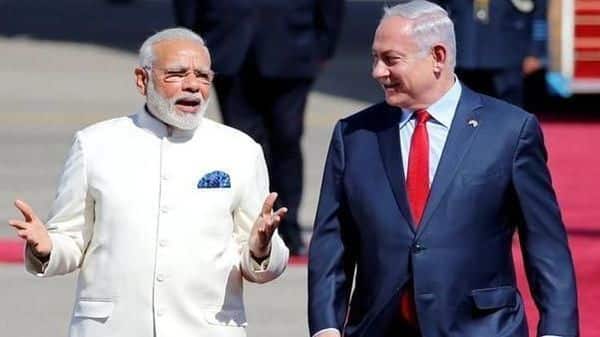