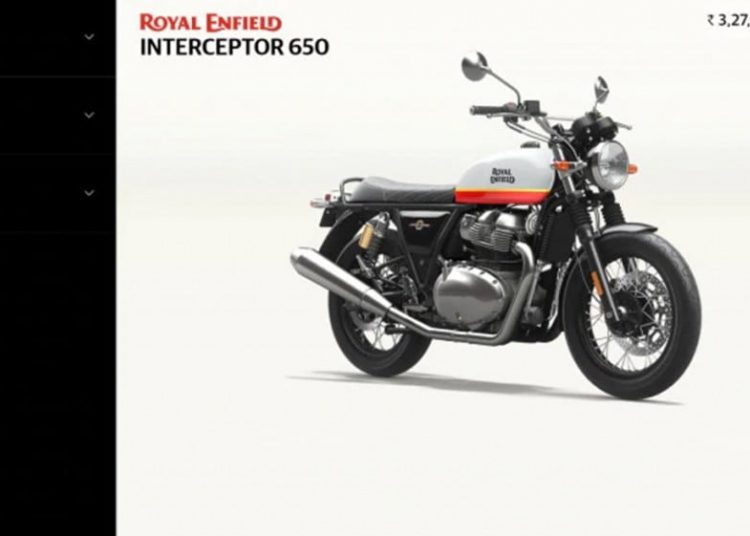 Royal Enfield has launched the ‘Make-It-Yours’ 3D configurator app which makes personalization of your new RE motorcycle a whole lot easier. Currently, in its initial phase, Royal Enfield has rolled the app only on the Interceptor 650 and the Continental GT 650.

If Mahindra Thars are the most customized cars on Indian roads, then Royal Enfields are the same in the motorcycle world. A majority of Royal Enfield motorcycles are customized with aftermarket parts almost immediately after they are bought from the showroom. Royal Enfield has always been aware of this trend, and earlier this year, we reported to you that RE intends to offer mass personalization on their products at the factory level so that customers do not have to go to aftermarket modifiers. 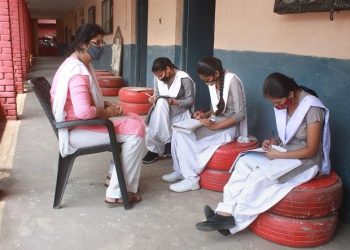 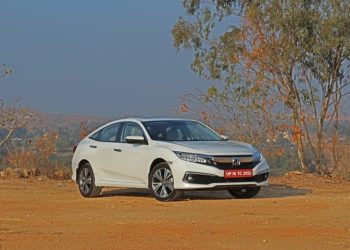 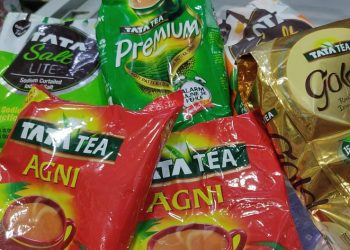 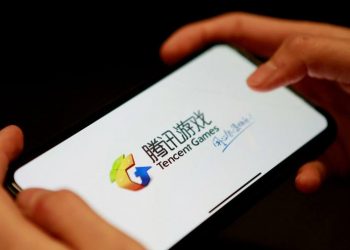 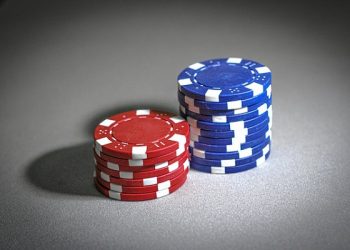 How to double your money EASILY?

China and Covid-19: what went wrong in Wuhan?

Serum Institute to supply 1.1 crore doses to Centre at Rs 200 each