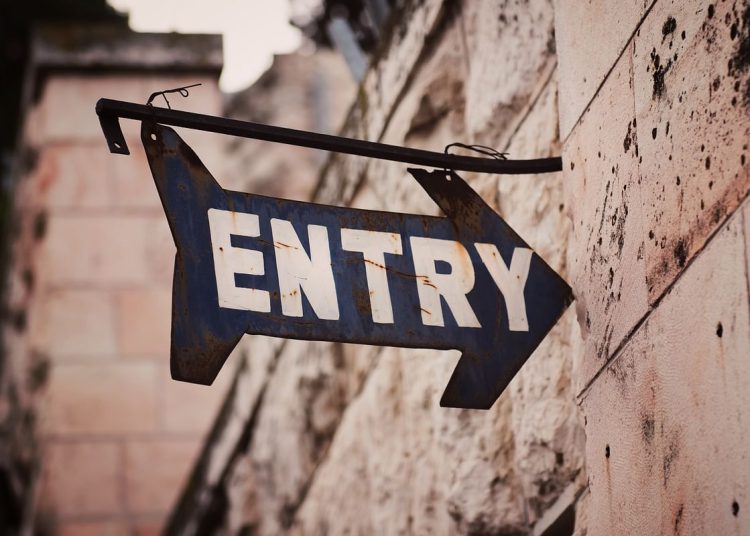 Financial creditors to two of Srei Group’s non-banking finance companies have allowed ArcelorMittal Nippon Steel India Ltd. to submit a formal bid, after a last-minute entry by the latter.

With this, the bidding process for Srei Infrastructure Finance Ltd. and Srei Equipment Finance Ltd. will be a three-way race, according to two people with direct knowledge of the matter.

Under the current deadline, ArcelorMittal Nippon Steel India will be required to submit a formal bid for the two NBFCs by Oct. 15, under the Insolvency and Bankruptcy Code.

In a meeting held on Saturday, the financial creditors agreed to accept the expression of interest from the steelmaker, which was submitted on Wednesday. This was done under the rebidding process the lenders had started last month.

The rebidding process was originally opened only for the two bidders—a consortium between Varde Partners and Arena Investors, and a consortium led by U.K.-based entrepreneur Shon Randhawa—who had submitted bids but did not submit the earnest money deposit stipulated by the creditors.

As BQ Prime had reported earlier, it is unclear why a steel firm would bid to buy NBFCs. ArcelorMittal Nippon Steel India is currently in the midst of a legal battle with Srei Infrastructure Finance over ownership of Odisha Slurry Pipeline Infrastructure Ltd.

While the Luxembourg-based steel producer was allowed by the National Company Law Appellate Tribunal to acquire Odisha Slurry Pipeline under the insolvency law, the lender had questioned the fund distribution scheme proposed by ArcelorMittal Nippon Steel India.

The matter is currently being heard at the Supreme Court. The slurry pipeline is a key infrastructure component for Essar Steel’s plant in Odisha, which was acquired by ArcelorMittal Nippon Steel India in 2019.

Along with accepting ArcelorMittal’s interest, the financial creditors will also invite any other interested bidder to submit a formal bid by the Oct. 15 deadline, the people quoted above said.

Queries emailed to Srei Group’s administrator were not immediately responded to. ArcelorMittal declined to comment on the development.

The insolvency proceedings against the Srei Group NBFCs were initiated in October last year, under orders from the Reserve Bank of India. 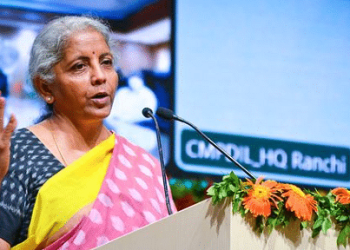 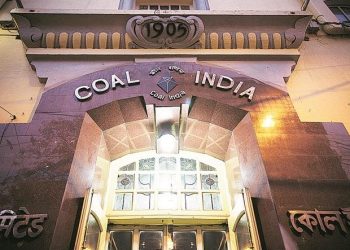 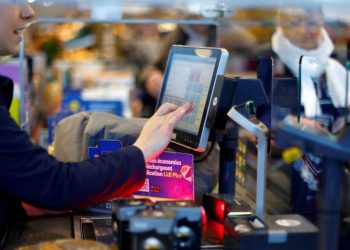 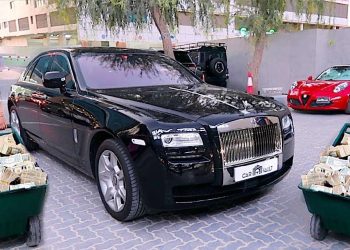 ‘How can Rahul unite country when he has failed to unite DKS and Siddaramaiah?’