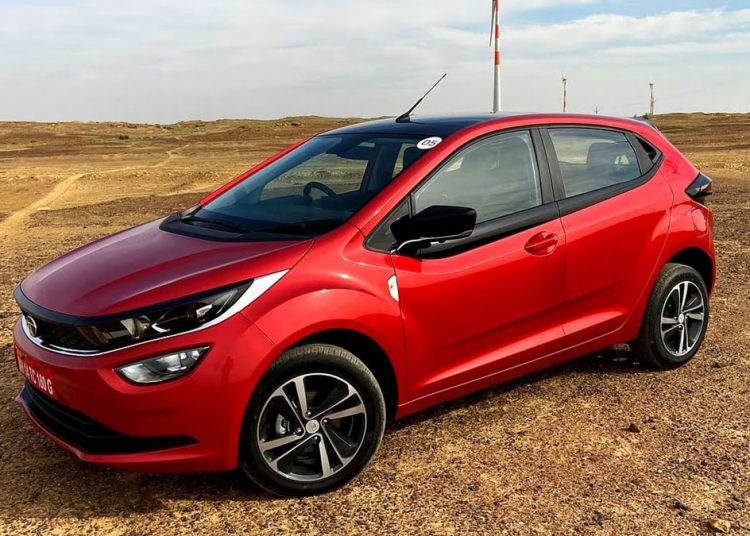 Just yesterday, we revealed to you the power figure of the upcoming Tata Altroz Turbo and now, we have come to know its going to available in four higher-spec trims – XT, XT (O), XZ and XZ (O) – of which the XT(O) is a brand new trim.

Tata’s first product in the premium hatchback segment – the Altroz – is an extremely well rounded package that surely deserves more attention that it is getting. With stunning looks, great features and space, superb ride and handling balance and of course, a five-star safety rating, the Altroz is one of the most compelling products in its segment. There’s also a new turbo-petrol engine coming on the Altroz and that should really put things in favor for the Altroz. Yesterday, we revealed to you the power output for the Tata Altroz Turbo and now we have information about the variants it would be offered on.