Park and National Palace of Pena
The Pena Palace is located in Sao Pedro de Penaferrim in Sintra in Portugal. It is the greatest example of romanticism in Portugal. Its construction began in 1836 and it possesses a Romanesque revival architecture influenced by the Moorish and Manueline styles. Its park consists of a forest and grand gardens with more than 500 different species of trees. The park and the palace are the results of King Ferdinand II’s creative genius. It opened to the public as a museum in 1911. In 1995, Unesco classified the historical town ... 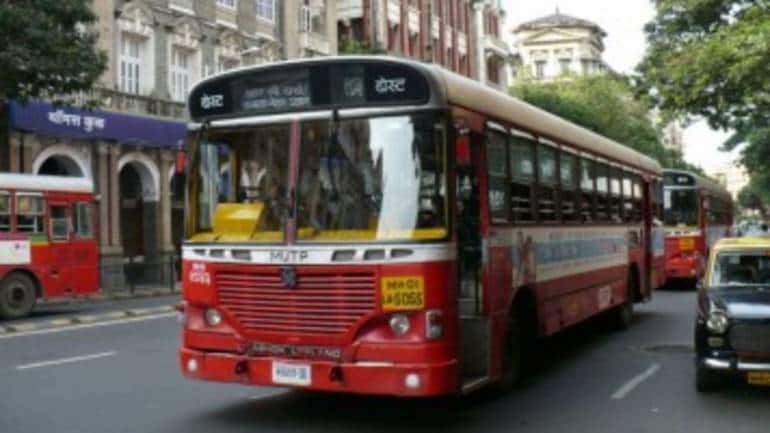 BEST decides not to charge bus ticket fares from migrants

A BEST spokesperson said that the decision was taken as per the directives of the Supreme Court. The Brihanmumbai Electric Supply and Transport (BEST) on Friday announced that no ticket ...