The Wall Street Journal reported Saturday that negotiations for Microsoft to buy the US operations of TikTok, owned by Chinese internet giant ByteDance, are on hold after Trump threatened to bar the app

Washington: TikTok must either be sold or blocked in the US due to national security concerns, Treasury Secretary Steven Mnuchin said Sunday in the latest ominous US warning to the Chinese-owned app. TikTok, he said, simply "cannot exist as it does."

Mnuchin did not comment directly on President Donald Trump's threat Friday to bar the wildly popular video-sharing app. The secretary recalled that the Committee on ... 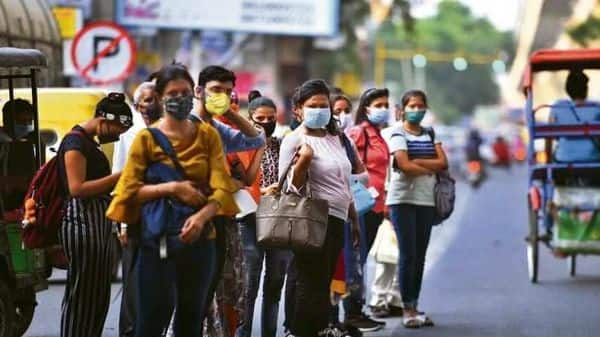 Logistics, IT, media professionals anxious about returning to work: LinkedIn

· Risk of exposure, poor sanitation, and lack of workplace policies worry professionals · Professionals from transportation and logistics, media and communications remain cautious about returning to offices According to ...