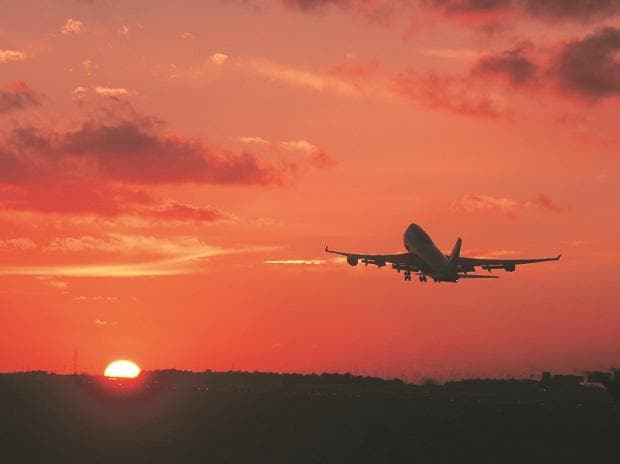 The US government on Friday said it would increase tariffs on aircraft imported from the European Union to 15% from 10%, ratcheting up pressure on Brussels in a nearly 16-year transatlantic dispute over aircraft subsidies.

The US Trade Representative's Office said it remained open to reaching a negotiated settlement with the EU on the issue, but could revise its actions if the EU imposed tariffs of its own in connection with a pair of ... 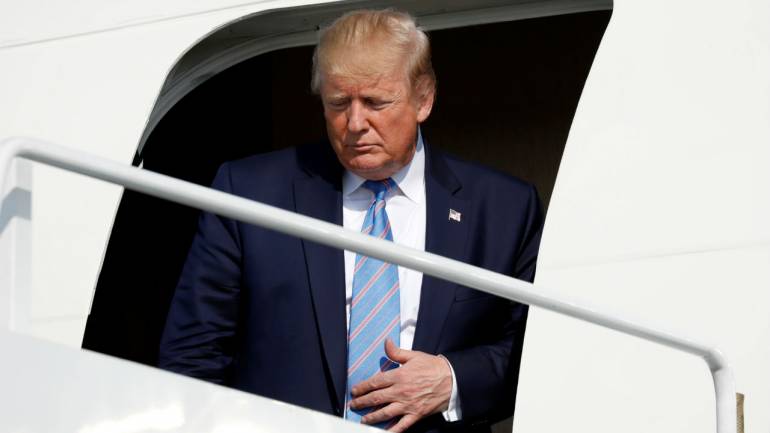 US Prez Trump's visit to India demonstrates strong and enduring between both countries: White House

The US president and First Lady Melania Trump will lead a 12-member American delegation to Ahmedabad, Agra and New Delhi on February 24 and 25. US President Donald Trump's upcoming ...