In his address at the Raisina Dialogue, Russian Foreign Minister Sergei Lavrov had on Wednesday strongly criticised the US-led Indo-Pacific initiative, aimed at containing China's influence in the region.

The US slammed Russia on Thursday for calling the Indo-Pacific initiative a “divisive approach” to disrupt the existing regional structures and said the concept was not aimed at excluding any nation, but was a “principled vision”. 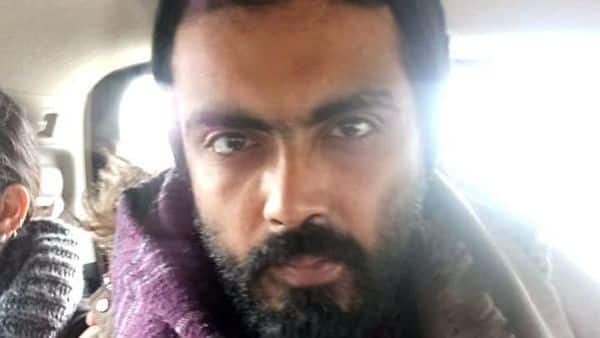 · The police will produce Imam before a Bihar court where they will seek his custody for further questioning · On Tuesday, Imam was nabbed by the Delhi police, bringing ...