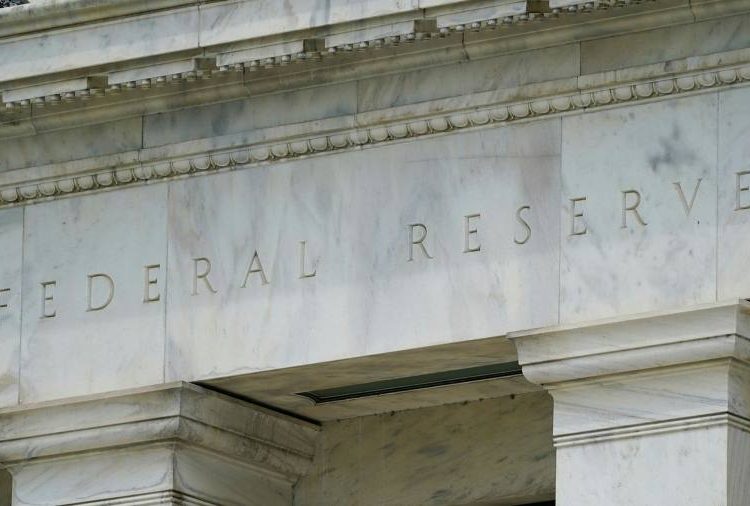 A global bond sell-off reignited on Tuesday as investors cranked up their bets on monetary tightening from the Federal Reserve, with markets for the first time pricing in four interest rate increases from the US central bank this year.

Treasury yields jumped to a two-year high as traders returned from the long weekend in the US, dragging down equity markets and worsening a downturn for technology shares.

The yield on the 10-year US Treasury note, which rises as the price of the global government debt benchmark falls, climbed 0.05 percentage points to 1.82 per cent as prospects of higher rates on cash deposits and sustained inflation made the security’s fixed-interest payments less appealing.

Meanwhile, the yield on the two-year Treasury note, which closely tracks interest rate expectations, rose 0.07 percentage points to 1.04 per cent — a level not seen since February 2020.

Want to Quit Smoking? Naturopathy Can Help You with Cravings

Is Adapting to Blended Hybrid Learning Satisfactory For Universities