DUBAI (Reuters) - Oil production at the West Karoun oilfields in southwest Iran has increased five-fold in the past six years, Iran’s Oil Minister Bijan Zanganeh said on Saturday, according to the news site of the oil ministry SHANA.

SHANA did not give a figure for the current daily production of oil at West Karoun.

The West Karoun oilfields have the capacity to produce up to one million barrels per day if there is additional investment and technology, Zanganeh said, according to SHANA.

Zanganeh said last year that Iran aimed to produce 300,000 barrels per day of oil from ... 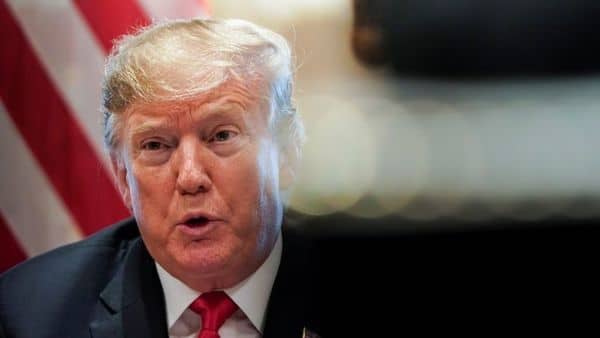