What Is India’s ‘Neutral’ Rate Of Interest? 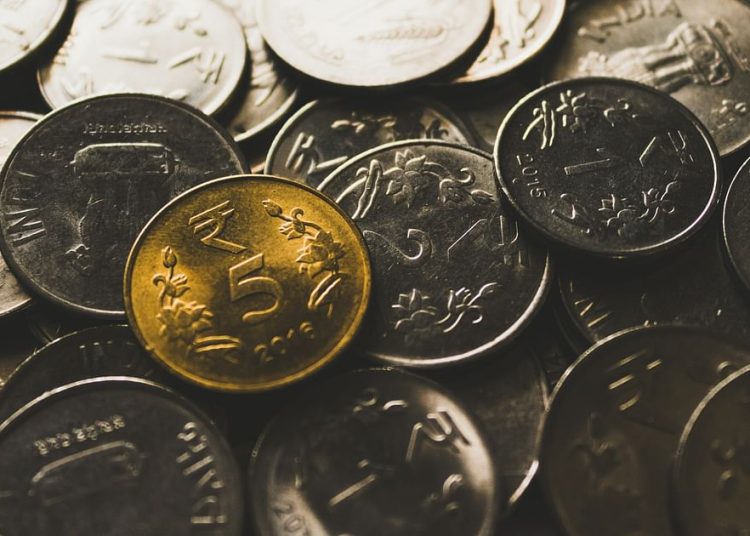 The world of monetary policy is littered with obscure concepts which keep central bankers and debt markets enthralled. Once such concept, which the market is currently debating, is ‘what is India’s neutral rate of interest?’

The neutral rate, sometimes also called the natural rate, is the inflation-adjusted rate at which the economy is broadly in balance, growing at close to its potential with inflation near its target. A bit like a Goldilocks scenario.

But the neutral rate is at best an estimation or, in central banking speak, “unobservable”. Estimating it, though, gives markets a sense of how far interest rates are likely to rise for the central bank to consider that policy is neutral–not accommodative and not restrictive.

The level of estimated neutral rates suggests that monetary policy in India remains highly accommodative and nominal policy rates would need to rise closer to 6.5% for the central bank’s policy to be neutral.

At present, the real rate, when judged by the forward inflation forecast of 5.8% for Q4 FY22 , is still deeply negative with the policy rate at 4.9%.

However, at the current level of rates, real policy rates remain accommodative.

The RBI paper noted that given the volatility in the underlying variables used to determine the neutral rate, the confidence band around the estimates has increased to +/- 90 basis points, as against +/- 50 bps for fiscal 2014-15.

As part of the underlying assumptions, the central bank said it has assumed India’s potential output to have declined to marginally below 6% post-Covid. However, the steady state growth path is likely to normalise/rise to a range of 6.5-8.5%, the RBI said.

The Fed Is Still Struggling to Get Its Story Straight