With Fleet Expansion In Mind, Air India To Let Pilots Fly Till They Are 65 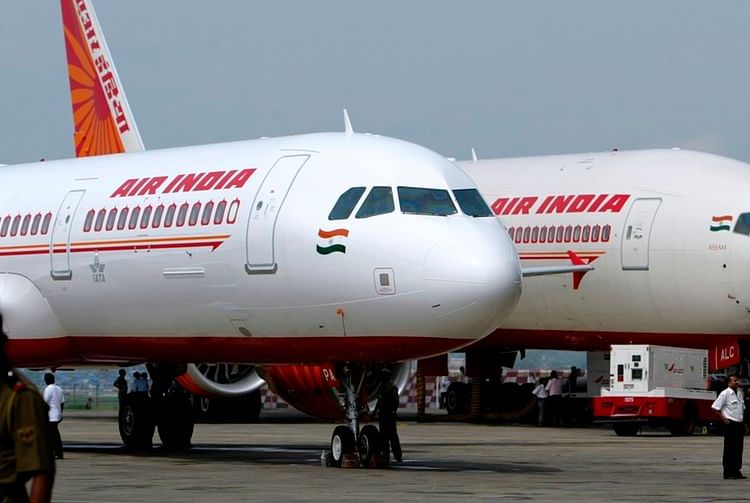 Air India has decided to allow its pilots to fly till they are 65, internal documents of the Tata Group-owned airline show, as it works its fleet expansion plans.

Tata Group-owned Air India is considering buying more than 200 new planes with 70% of them being narrow-bodied aircraft, according to aviation industry sources.

The airline’s document said that considering the future expansion plans for its fleet, it is imperative to meet the workforce requirement.

“To meet our requirement, it is proposed to retain our current trained pilots at Air India post-retirement on a contractual basis for five years extendable to 65 years,” it mentioned.

It said that a committee comprising officials of human resources department, operations department and flight safety department will be constituted to examine the eligibility of pilots retiring in the next two years.

The committee will be responsible for reviewing the past records of the pilots with respect to discipline, flight safety and vigilance, it mentioned.

After a detailed review, the committee will recommend the shortlisted names to the human resources department’s chief for issuing them post-retirement contract, it noted.

“The contract would be issued for a period of five years extendable up to 65 years,” it mentioned.

On completion of five years of satisfactory service at the age of 63, a comprehensive examination of their performance will be considered by the committee for further extension till 65 years of age, it noted.

The Tata Group took control of Air India on Jan. 27 after successfully winning the bid for the airline on Oct. 8 last year.

Air India’s newly appointed chief executive office and managing director Campbell Wilson had last week asked the airline’s integrated operations control centre, which is the ‘nerve centre’ of any carrier, to report directly to him and give recommendations on how to improve the on-time performance.