I can confirm to you that the women's IPL is very much on and we do have a plan in place for the national team also, says BCCI president Ganguly 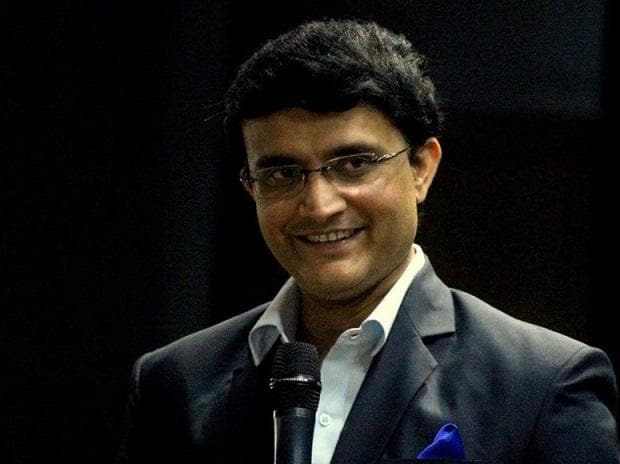 Centrally contracted women players will have a camp which has been delayed due to the prevailing situation in the country, says Ganguly

BCCI president Sourav Ganguly on Sunday said the Women's IPL or the Challenger series, as it is better known, is "very much on", ending speculation about the parent body not having a plan for Harmanpreet Kaur and her team. https://mybs.in/2YPTATT An Air India Express plane coming from Dubai overshot the runway at Kozhikode airport in Kerala on Friday evening, an airline spokesperson said. The Air India flight was coming ...