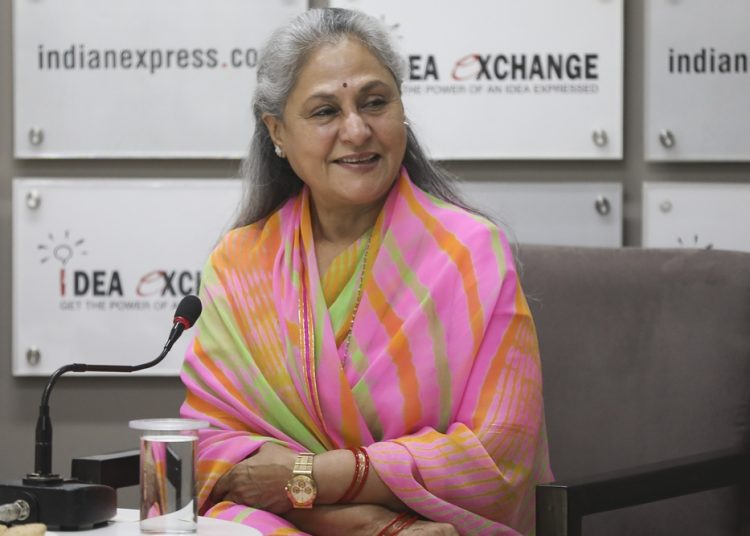 Jaya Bachchan has often raised her voice without attracting attention to herself or her achievements. (Express Photo by Abhinav Saha)

If any reader is thinking that Kangana Ranaut’s Bollywood-bashing will run out of steam soon giving the nightly newshour shouting matches a much-needed break and leaving the BMC to do some actual work, then he/she is wrong. Because she’s only just getting started. Months after Sushant Singh Rajput’s suicide, the pugnacious Queen star has been taking digs at “Bullywood” by attacking nepotism, blaming the Hindi cinema “mafia” for his death and even alleging drug addiction among her colleagues. With a steady…

deactivate fastag: How to close a FASTag account and why it is important

Looking into all aspects of actor’s death, says CBI

NEET 2021: Medical entrance exams to be held on August 1