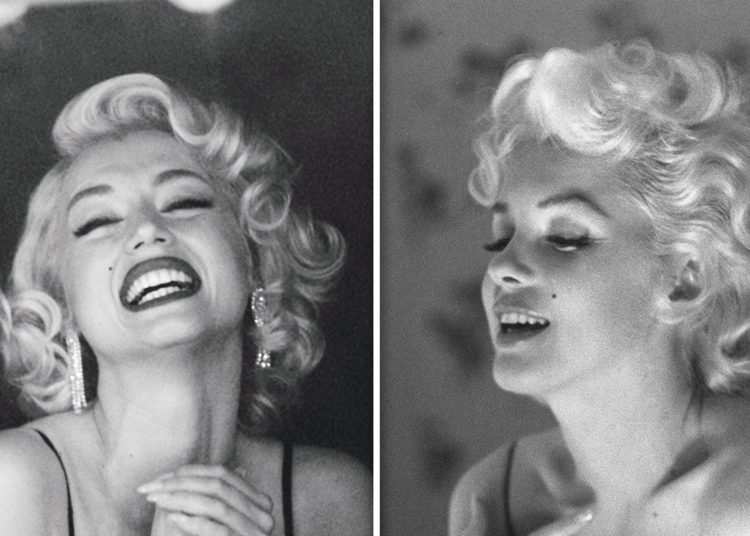 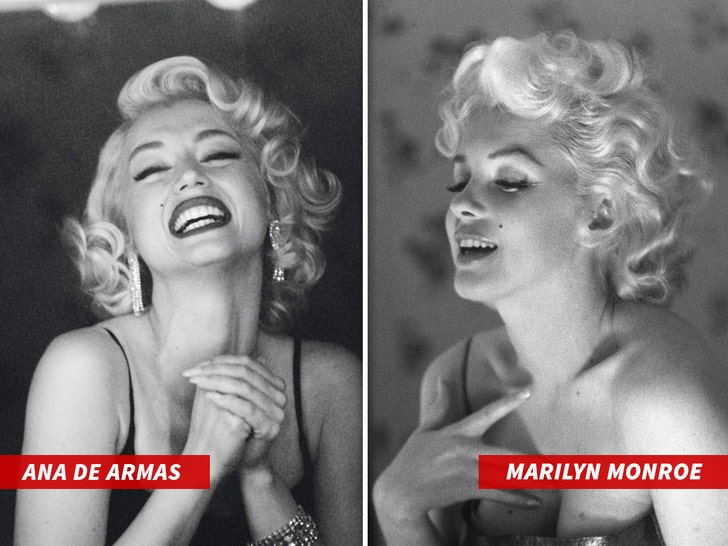 Ana de Armas is getting trashed for her performance in an upcoming Netflix Marilyn Monroe movie because of her Cuban accent, but she’s getting critical support from Marilyn’s estate … and they say she hit the mark.

Nick Woodhouse, President and Chief Marketing Officer of Authentic Brands Group, which owns MM’s estate, tells TMZ … “Ana has artfully captured the essence of Marilyn’s voice. Marilyn was known for her breathiness, which was actually a tactic taught to her by a speech therapist during her childhood to help her overcome a stutter.” 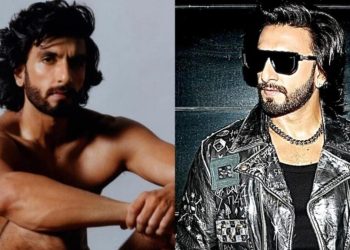 There is infinite money for stock-trading startups – TechCrunch