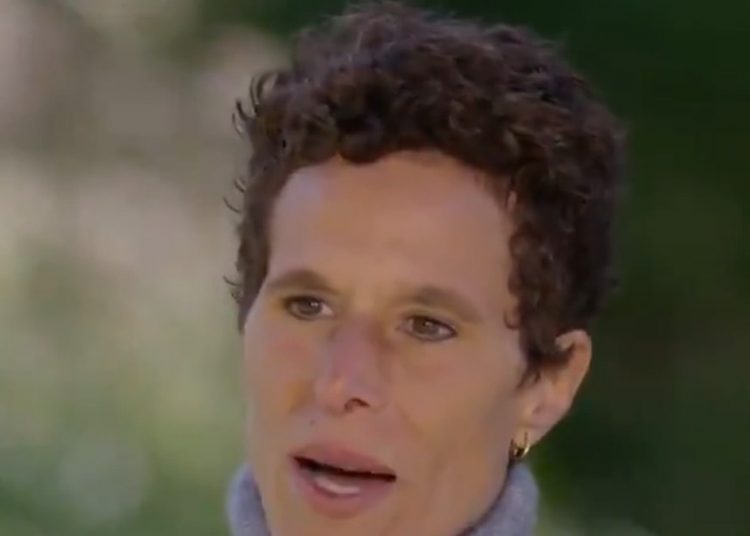 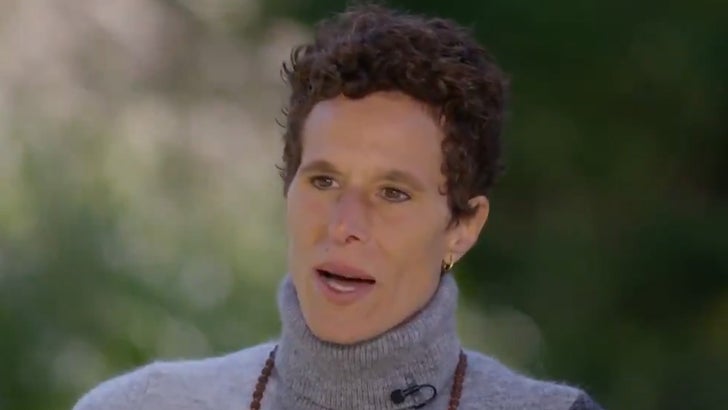 Andrea Constand is breaking her silence over the release of Bill Cosby — and her first reaction is utter disgust over what she calls a screwed-up criminal justice system.

She spoke to NBC in an exclusive sit-down — the first she’s given since Cosby was sprung from prison 2 months ago — and makes it pretty clear … she’s not happy about him getting to walk free over a deal he struck years ago, which the State Supreme Court honored.

Constand calls it a “back door deal” that she can’t believe the court honored and the D.A. should’ve considered pursuing charges against BC anew … saying she’s shocked and disappointed. 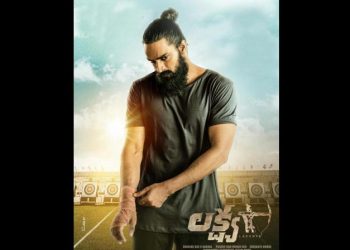 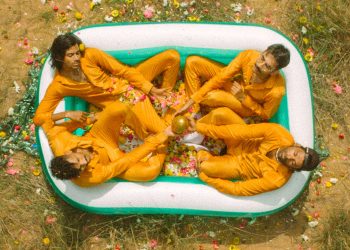 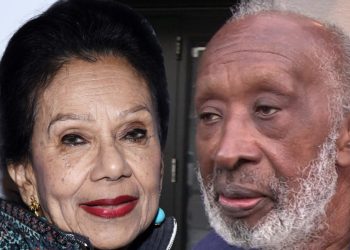 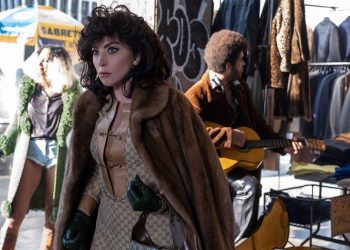 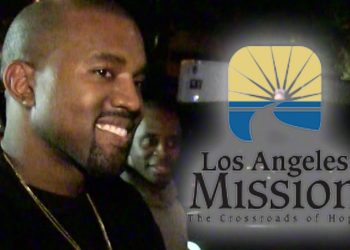