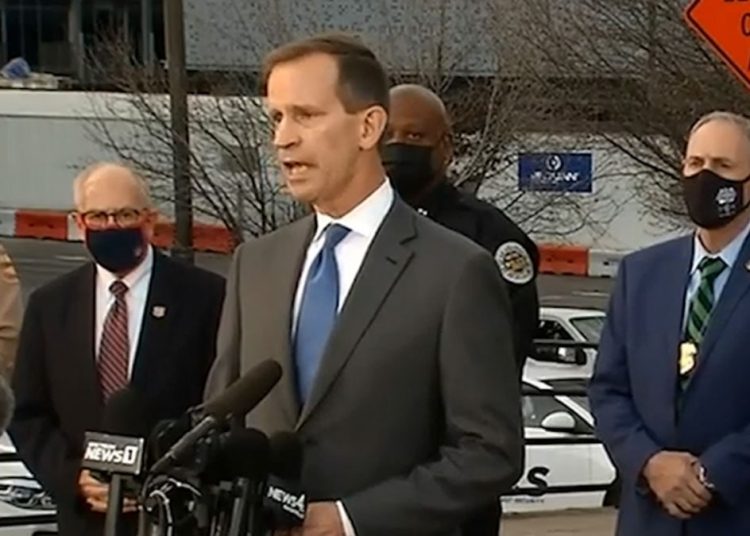 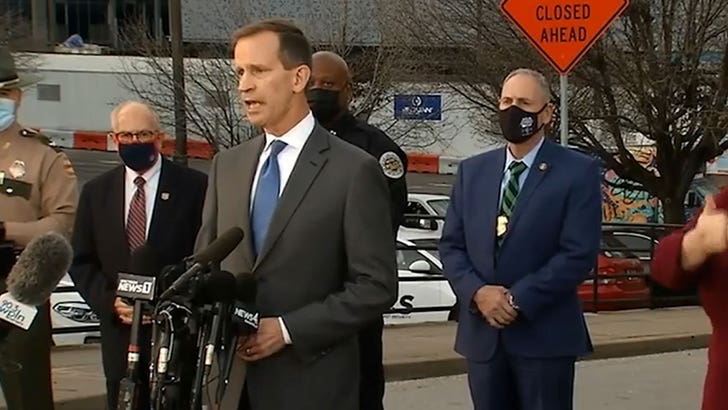 Authorities have confirmed the identity of the Nashville bomber — it’s who everyone thought it might be, and his fate is also sealed … the guy’s a goner.

The U.S. Attorney for Tennessee made the revelation Sunday at a presser, saying 63-year-old Anthony Quinn Warner is, indeed, the man they believe detonated a bomb in an RV that was camped out in front of the AT&T building in downtown Nashville early Christmas morning.

5 Tips on How to Pick the Right Foundation; All You Should Know -

Will revisit GST when Congress is voted to power: Rahul Gandhi