Take a look at some of the famous Indian TikTok stars who have featured in various music videos.

On Monday, the Indian government announced a ban on 59 Chinese apps including TikTok. The popular video-sharing app has been a platform for many content creators and influencers, who enjoyed a massive following of millions.

Take a look at some of the famous Indian TikTokers who featured in music videos given their popularity on the app:

A 21-year-old social media influencer and TikTok star, he has come a long way with 14 million fans from across the globe. He has ... 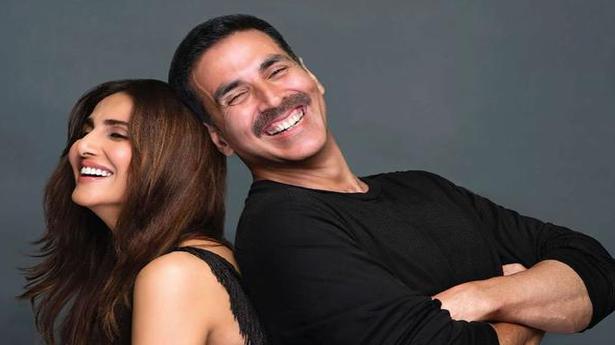