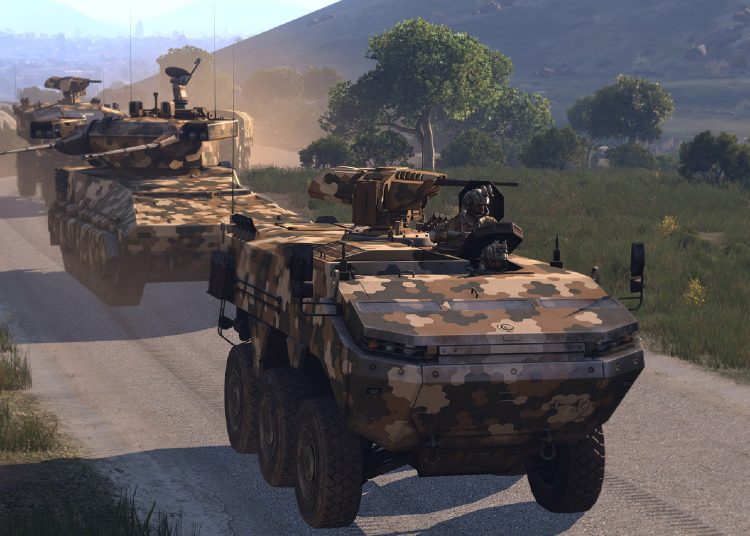 Back in February, a video emerged online of what was claimed to be a Ukrainian jet taking down a Russian jet. However, it later turned out to be edited gameplay from Digital Combat Simulator.

It was also reported at the time that Arma 3 gameplay clips had been shared on the internet, with people attempting to pass the videos off as footage from the ongoing war in Ukraine.

Now, Arma 3 developer and publisher Bohemia Interactive have posted a brief explainer on YouTube in which it offers information on “how to tell if a video is fake using footage from our game”.

The description reads: “We are fully aware that fake videos from our #Arma3 title appear on the internet, pretending to be original… 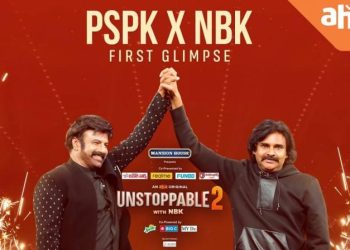 ‘What to Watch’ for the week ending February 6 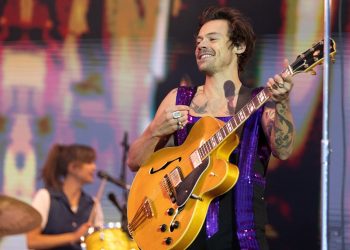 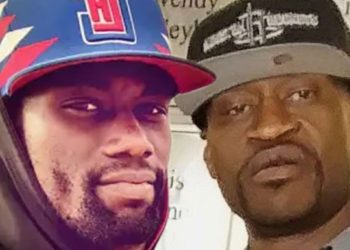 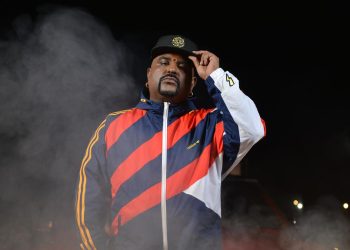 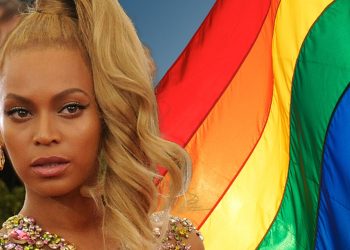 West Unites Against Detention of Foreign Nationals in Signal to China